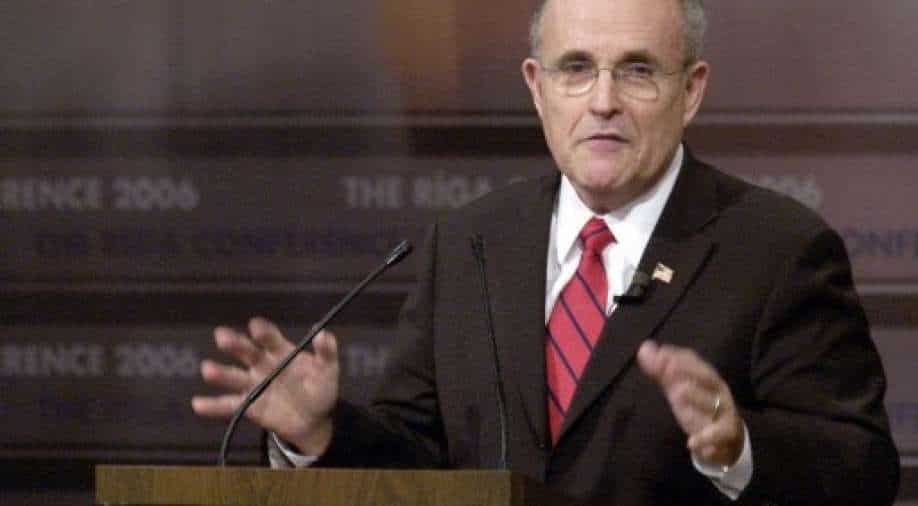 US TV networks called the race on Saturday for Democrat Joe Biden.

As US networks declared Biden as the next US president, President Trump's team refused to concede.

Trump's campaign team said federal civil rights case will be filed in either Philadelphia or Pittsburgh.

"There are plans to file a similar case in Atlanta," Rudi Guiliani said.

US TV networks called the race on Saturday for Democrat Joe Biden despite the Republican unabashedly seizing on the power of incumbency.