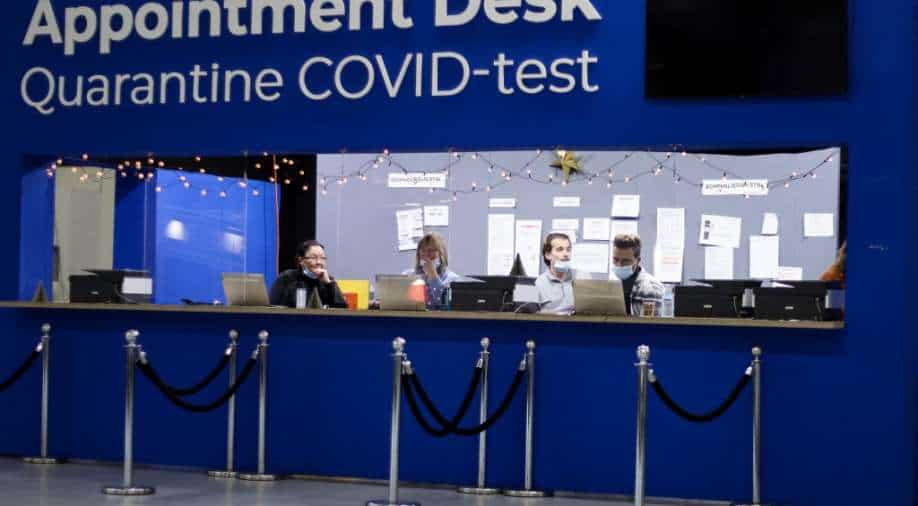 The BA.2.75 variant subvariant, called Centaurus,  first emerged in India in May and has since been detected in 14 other countries

A more contagious subvariant of COVID-19’s Omicron, BA.2.75 variant —nicknamed “Centaurus”—has now emerged in The Netherlands, alarming experts who are concerned over the strain’s rapid spread.

According to reports, the variant was found in a sample from the Northeast Gelderland region.  The sample was collected on June 26.

It 'has also now been identified in the Netherlands,' the Dutch National Institute of Public Health said in a statement on Wednesday, according to AFP.

The Centaurus subvariant first emerged in India in May and has since been detected in 14 other countries, including Australia, Canada, Germany, Japan, the United Kingdom, and the United States, according to WHO Covid-19 Technical Lead, Maria Van Kerkhove.

Though little is known about the new subvariant, there have been concerns about the contagious nature of the virus.

Last week, the World Health Organisation's chief scientist Soumya Swaminathan said that they are closely monitoring the situation, but there were "limited sequences to analyse".

"This sub-variant seems to have a few mutations on the receptor binding domain of the spike protein... so we have to watch that," she said in a tweeted video.

She further said that was "too early to know" how well the strain can evade immunity or how severe it was.

In an interview to AFP, Antoine Flahault, director of the Institute of Global Health at the University of Geneva said that BA.2.75 might be more contagious than BA.5 Omicron subvariant since it is driving up cases in India.