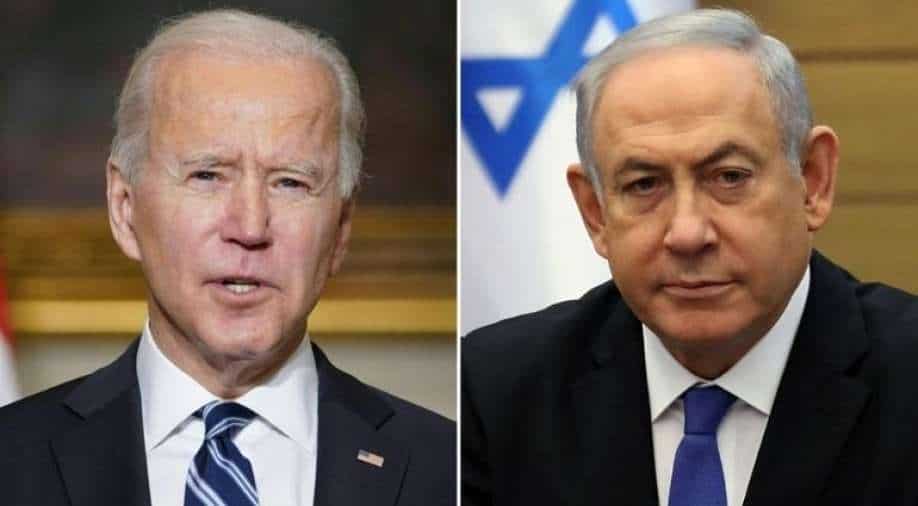 A video that was earlier being shared on social media showed US President Joe Biden looking down and nodding off as Bennett spoke in Oval Office.

A fact check carried out by Reuters found that the video was misleadingly cropped. The fact check debunked the idea that Biden had dozed off.

In a video Netanyahu posted on his Facebook page on Sunday, an off-camera voice says: "You know, Bennett met with Biden."

"I heard that Biden was very attentive at this meeting. He dropped his head in agreement," Netanyahu replied, letting his own head fall in a swift motion, as if to mimic someone falling asleep. He was speaking in Hebrew.

Netanyahu had been seen largely in alignment with former US President Donald Trump's policy towards West Asia.

Netanyahu's reference to the Biden meeting was a brief segment in a nearly 26-minute video that touched on a variety of political issues.

But it drew headlines on Israeli news websites, several of which accused Netanyahu of mocking Biden.

Now in opposition, Netanyahu has promised to govern again.