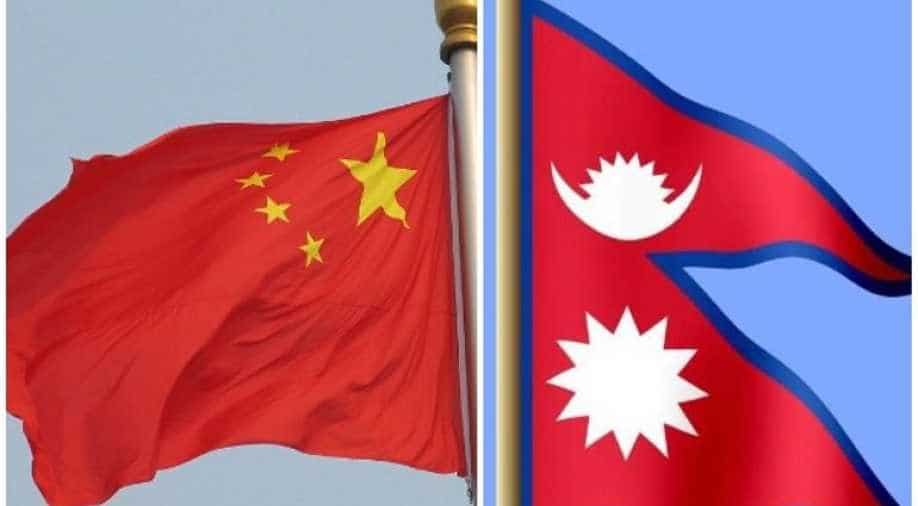 Xi will be the first Chinese president to visit Nepal in 22 years and will arrive from India, where he held talks with Prime Minister Narendra Modi

Chinese President Xi Jinping is due to arrive in Nepal on Saturday for talks with Prime Minister KP Sharma Oli and is expected to sign a deal expanding a railway link between the Himalayan nation and Tibet, officials said.

Xi will be the first Chinese president to visit Nepal in 22 years and will arrive from India, where he held talks with Prime Minister Narendra Modi.

Landlocked Nepal, a natural buffer between India and China, has been trying to lessen its dependence on New Delhi.

The Chinese leader will meet PM Oli on Sunday and the two leaders are expected to sign a slew of deals, including the planned extension of the rail link from remote, mountainous Tibet to Nepal's capital, Kathmandu, officials said.

The link will be part of China's Belt and Road Initiative, Xi's signature project that Nepal joined in 2017.

Rajan Bhattarai, one of Oli's top aides, said a feasibility study of the plan had been conducted by Chinese experts.

"An agreement for the preparation of a detailed project report for the railway link is expected to be signed after the prime minister's meeting with President Xi on Sunday," Bhattarai told Reuters.

The report will contain cost estimates, with financing and construction models to be decided, officials said.

Nepal sees the rail link with China as an alternative to its dependence on India. New Delhi accounts for nearly two-thirds of Nepal's trade and is the sole source of its fuel supply.

A prolonged blockade of its border crossings with India in 2015 and 2016 left Nepal short of fuel and medicine for months.

Asian giants India and China have both sought to woo Nepal and have poured in aid and infrastructure investment.

Beijing has helped build or upgrade highways, airports and power plants in Nepal under the Belt and Road infrastructure drive - a string of ports, railways, roads, bridges and other investments tying China to Europe via central and southern Asia.