Nearly one out of five children in US left hungry since virus crisis: Study 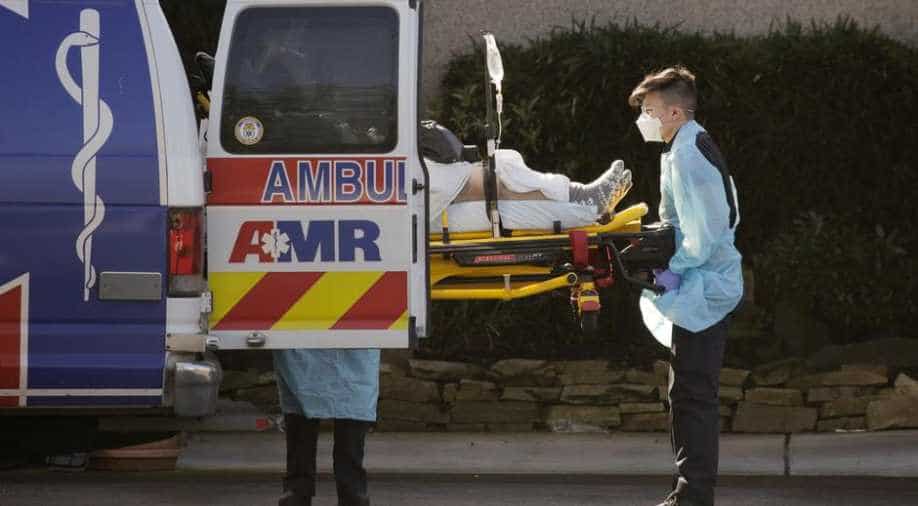 A survey found that 17.4 percent of mothers with children aged 12 or under reported that their offspring were not eating enough due to lack of money.

Nearly a fifth of young children in the United States are not getting enough to eat since the coronavirus pandemic erupted, according to research out Wednesday highlighting the broader health impact of the crisis.

The Brookings Institution report said a survey found that 17.4 percent of mothers with children aged 12 or under reported that their offspring were not eating enough due to lack of money.

"It is clear that young children are experiencing food insecurity to an extent unprecedented in modern times," said lead researcher Lauren Bauer.

"Food insecurity in households with children under 18 has increased by about 130 percent from 2018 to today," she added.

The survey to measure the consequences of the COVID-19 pandemic uncovered figures worse than during the financial crisis of 2008.

Bauer described the results as "alarming," telling the New York Times that households were cutting back on portion sizes and kids were being forced to skip meals.

At least 30 million American workers have lost their jobs in the economic shutdown imposed to thwart the spread of the virus.

The April employment report, due out Friday, is expected to show the jobless rate soaring -- perhaps as high as 20 percent -- reaching levels not seen since the Great Depression last century.

The new coronavirus has infected nearly 1.2 million people in the United States and killed around 72,000, and analysts fear some of the economic damage may be long-term.

Disrupted school meal programs could also be factor, she said, with families not collecting meals from distribution sites and older siblings competing for limited supplies at home.