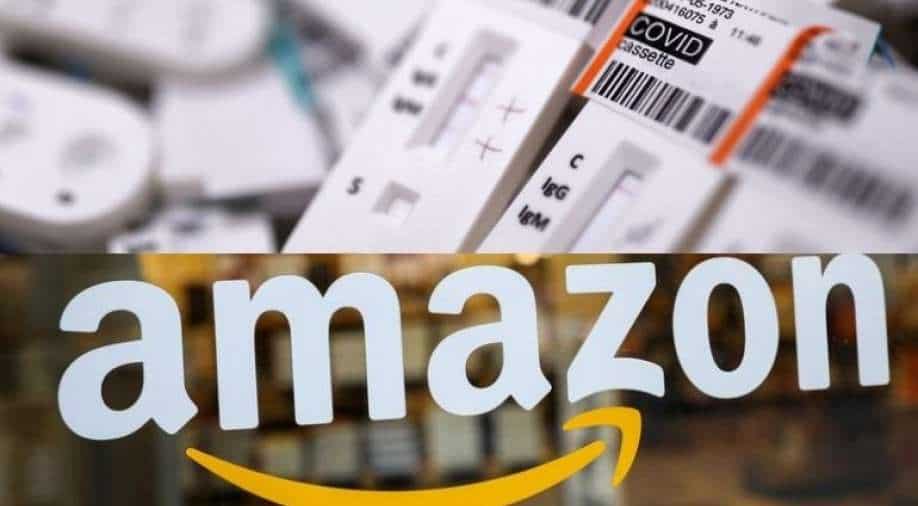 Nearly 4,000 Amazon employees were given fake positive results for the deadly coronavirus and were asked to self-isolate in the UK.

Amazon UK has been using PCR tests to check its employees for coronavirus since autumn last year and reports the results to the Public Health England every day.

However, when on Saturday 3,853 employees received a message from the NHS Test and Trace app asking them to self-isolate, the authorities decided to check.

Turned out, the 3,853 Amazon employees were mistakingly told they had tested positive, whereas they had all tested negative for the deadly coronavirus.

"On Saturday, some Amazon staff members who tested negative for COVID-19 received notifications from NHS Test and Trace to say they have tested positive and asking them to self-isolate," a spokesman for the Department of Health and Social Care said. "Working closely with Amazon, NHS Test and Trace rapidly notified affected employees to let them know they did not need to isolate."

This also raised questions over the accuracy and capacity of the NHS Test and Trace app, and many contemplated if the app can handle all of the pressure.

"NHS Test and Trace has the capacity to process over 700,000 tests a day from more than 800 test centres and mobile units, with the vast majority of people reporting no issues with the process," the spokesman said.

The NHS team also clarified that no employees who had actually tested positive have been told that they were negative,

"We've communicated with our associates and partners to support them with the appropriate action steps, as instructed by the NHS," an Amazon spokesman said.