Nazi-era law on abortion to be removed in Germany 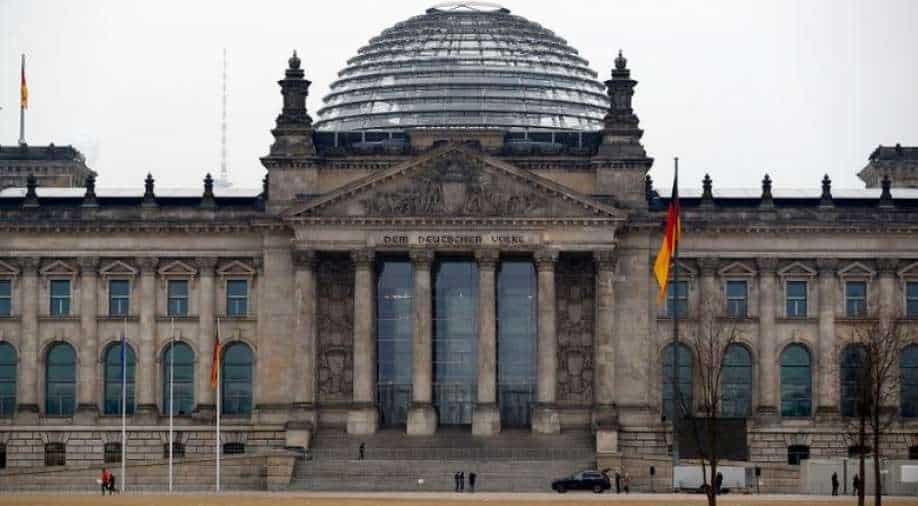 The Nazi-era law was applied till recently. The courts have been handing out penalties to medical practitioners for offering information on pregnancy terminations on the internet

Agreement in German parliament on Friday (June 24) paved way for Nazi-era law that limits information doctors and clinics can provide about abortion.

One of the most controversial sections of the penal code, Paragraph 219a, prohibits the "promotion" of abortion, a crime punishable by "up to two years of imprisonment or a fine".

The law was adopted in 1933 after Adolf Hitler came to power.

He said that it was "absurd" and "no longer in step with the times" that doctor were not able to provide complete information on abortion while "every troll and conspiracy theorists" are free to spout their ideas about terminating pregnancies.

The ruling coalition of Buschmann's Free Democrats, as well as the Social Democrats and the Greens, had made a pledge to remove the law when they signed up to govern together.

The Nazi-era law was applied till recently. The courts have been handing out penalties to medical practitioners for offering information on pregnancy terminations on the internet.

In some cases, the sites offered a simple statement that the gynaecologist carries out abortions, with no further details.

Among the doctors prosecuted in recent years is Kristina Haenel, a general practitioner from Giessen in western Germany, who became the face of the campaign to ditch the law after being fined 6,000 euros ($6,550).

Her legal battle sparked a media storm and put a spotlight on the law.