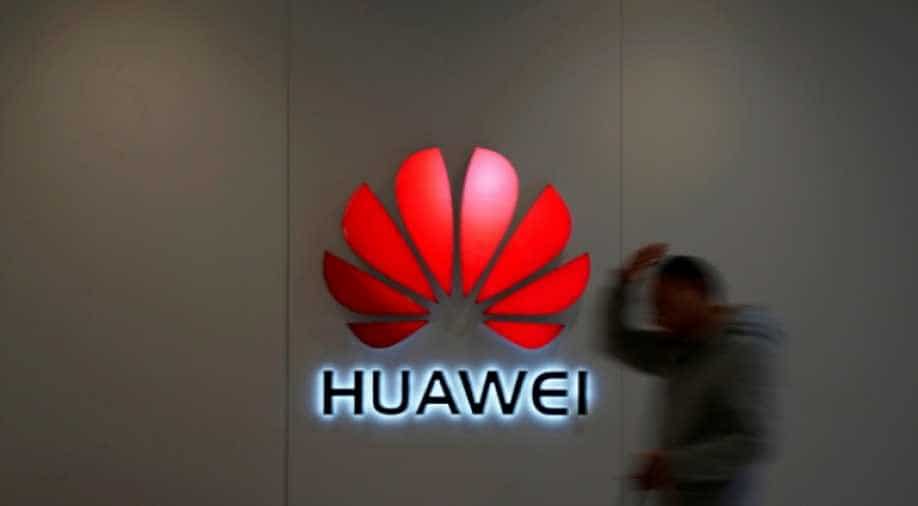 United States has warned its close ally that it might have to limit security and intelligence sharing with Britain if it allowed China to play a significant role.

The head of NATO told Britain on Tuesday it must preserve secure mobile networks as it weighs the risks of allowing China to help develop its 5G infrastructure.

Jens Stoltenberg's comments in London came in the middle of a furious British government debate over whether to let Huawei roll out its next-generation mobile service.

The private Chinese firm currently has the most advanced and cheapest 5G capacities in the world.

But the United States has warned its close ally that it might have to limit security and intelligence sharing with Britain if it allowed China to play a significant role.

Washington's broader geopolitical concerns have been heightened by a law enacted by Beijing in 2017 obliging Chinese companies to aid the government on national security issues.

Stoltenberg said ahead of a meeting later Tuesday with British Prime Minister Theresa May that network security remained of utmost importance to the Western military alliance.

He conceded that Britain and all other NATO members had the right to make their own decisions about China and 5G.

"Having said that, of course, what matters for NATO is that these decisions are made in a way that makes sure that they have secure networks," Stoltenberg said.

"There is no way we can escape addressing those issues," he added.

"We are going to make sure our networks are safe."

The Huawei debate has pushed Britain into the heart of China's heated battle for global dominance with the United States.

It has also splintered May's cabinet between those who view China as a vital trade partner in Britain's post-Brexit future and ministers who side with Washington's view of Beiging as a threat.

May fired defence minister Gavin Williamson -- one of the cabinet's big critics of China -- earlier this month over a leak alleging that her government will allow Huawei to play a limited 5G role.