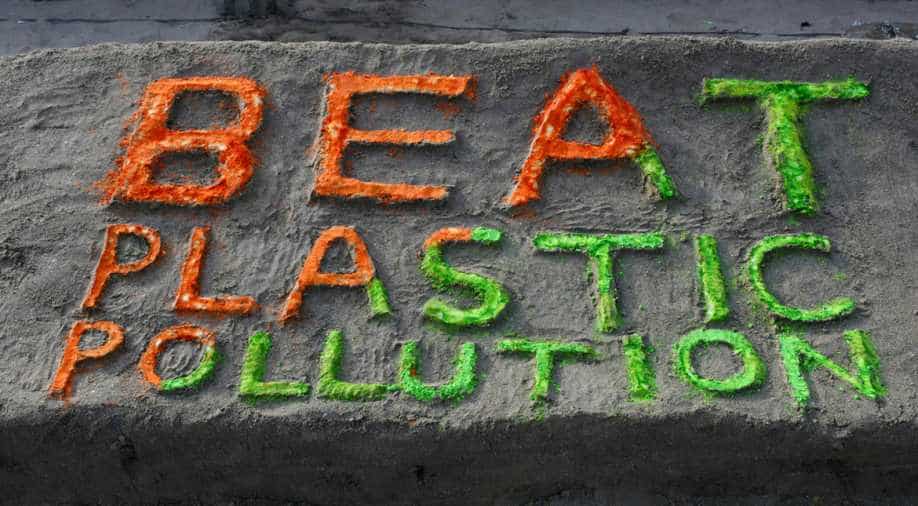 Nations on Friday committed to "significantly reduce" single-use plastics over the next decade, in a series of voluntary pledges that green groups warned fell short of tackling Earth's pollution crisis.

After marathon talks in Nairobi, countries appeared to have reached a deal over throwaway plastic items such as bags, cups and cutlery to reduce the more than eight million tonnes of plastics entering oceans each year.

The final ministerial statement -- issued on a day of youth protests against climate change -- made only two references to man-made global warming and none to the fossil fuels that drive it.

It said countries would "address the damage to our ecosystems caused by the unsustainable use and disposal of plastic products, including by significantly reducing single-use plastic products by 2030."

Sources close to the talks told AFP that several rich nations, led by the United States, were influential in watering down the pledge.

An initial ministerial statement at the beginning of the UN environment assembly this week had proposed a commitment to "phase out single-use plastics... by 2025" -- a far stronger promise than the compromise nations appear to have reached.

"It's hard to find one solution for all member states," said Siim Kiisler, UN assembly president, told journalists before the final decision.

"The environment is at a turning point. We don't need verbose documents, we need concrete commitments."

The world currently produces more than 300 million tonnes of plastics annually, and there are at least five trillion plastic pieces floating in our oceans, scientists have estimated.

When asked specifically whether the US had played a spoiler role during the week's negotiations, Kiisler told journalists: "I will not answer that question."