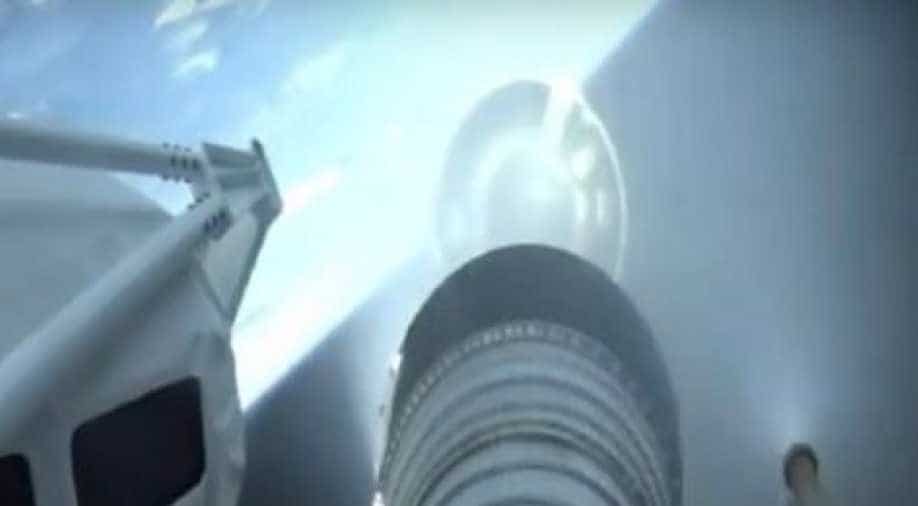 Perseverance is set to reach Mars in February 18, 2021 becoming the fifth rover to complete the voyage since 1997.

NASA on Thursday launched the rover Perseverance to Mars from Cape Canaveral, Florida on board a United Launch Alliance Atlas V rocket.

Perseverance is set to reach Mars on February 18 next year becoming the fifth rover to complete the voyage since 1997.

The rocket has separated from the first stage and is being boosted to orbit by the Centaur second stage. @NASAPersevere is now preparing for a second burn that will put it on a trajectory towards Mars. #CountdownToMars pic.twitter.com/MBRqcxMTdw

The mission will search for life on Mars. The rover will also have a state of the art mini helicopter named Ingenuity which will attempt to fly in Mars.

The mission of the helicopter is to find signs of ancient life forms in the red planet.

"We have a history of doing amazing things in the most challenging times, and this is this is no different," NASA chief Jim Bridenstine said.