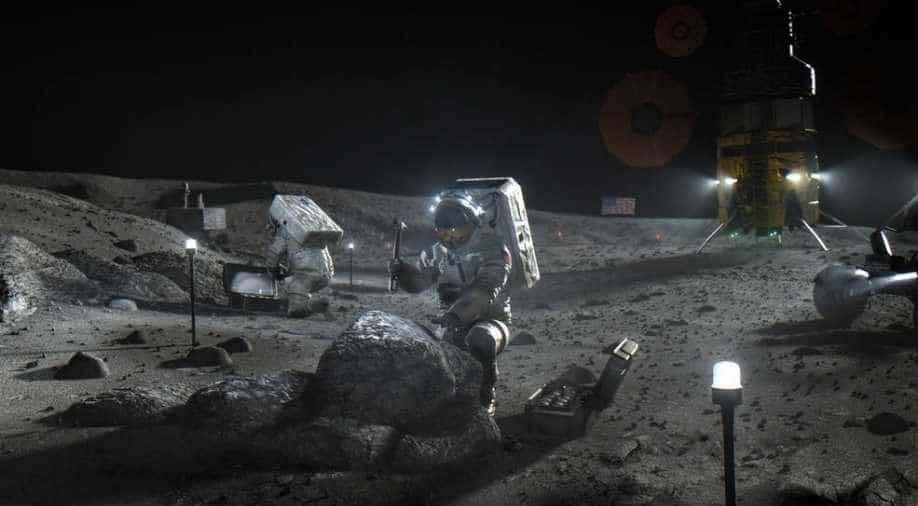 Illustration of Artemis astronauts on the Moon (Image courtesy: NASA) Photograph:( Others )

NASA is looking for healthy individuals between the ages of 30 and 55 who are fluent in both English and Russian.

NASA is inviting applications for a programme where it'll pay volunteers for spending eight months in isolation.

A six-member crew will be kept in an environment designed to mimic the conditions of potential future Moon and Mars missions, in Russia's capital Moscow. 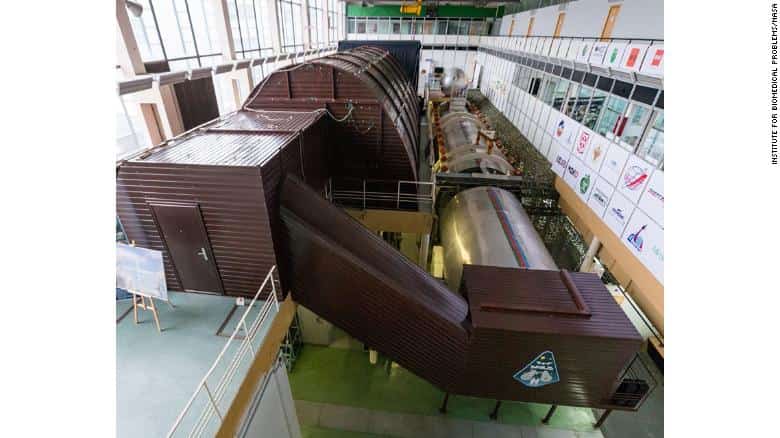 The mission facility in Moscow

NASA is looking for healthy individuals between the ages of 30 and 55 who are fluent in both English and Russian.

They must also have a M.S., PhD., M.D. or have completed military officer training. NASA will consider other participants with a bachelor's degree and other qualifications such as military or professional experience.

Participants will be compensated, and there are varying levels of pay depending on whether you're associated with NASA.

It aims to learn about the physiological and psychological effects of isolation and confinement on humans during long-duration missions.

This study builds on a four-month study conducted in 2019.

The SIRIUS-19 analog mission had six participants, two Americans and four Russians, isolated in a metal habitat that acted as their spacecraft, lunar lander and home.

NASA hopes to better understand how long spaceflight journeys and extended exposure to isolation and confinement will affect astronauts on upcoming Artemis missions and eventual trips to Mars.

Artemis is NASA's program to land humans back on the Moon by 2024 in preparation for an eventual trip to Mars.