NASA in megadeal with Lockheed Martin for moon missions 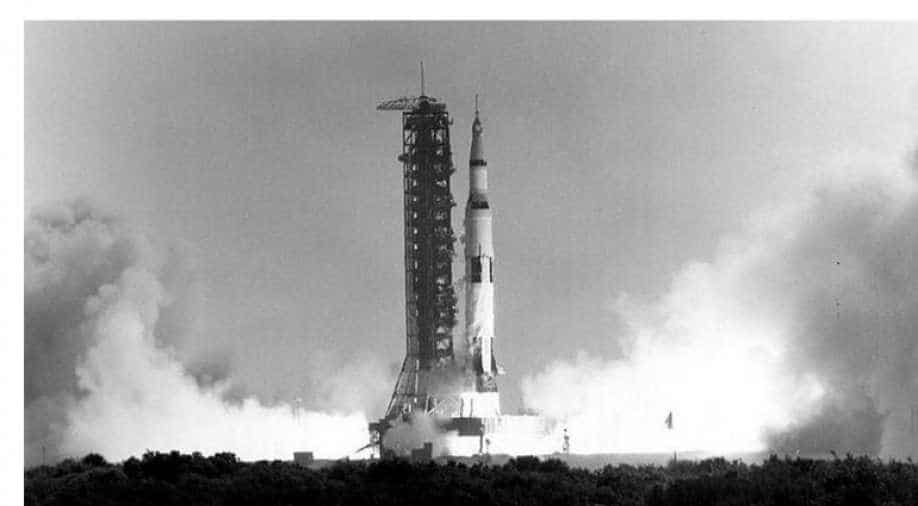 NASA has asked the aerospace sector at the end of July to propose detailed vehicle projects to land two astronauts on the Moon by 2024, including the first woman

The National Aeronautics and Space Administration (NASA) on Monday earmarked almost $3 billion to Lockheed Martin to build three Orion capsules, to allow US astronauts to return to the moon by 2024.

The megadeal calls for the first phase including three capsules for $2.7 billion, for Artemis missions III to V - to take astronauts back to the moon.

Each capsule can carry four astronauts.

The space agency plans to order three more capsules during the fiscal year 2022 for missions VI to VIII, for a total of $1.9 billion, said a NASA statement.

Six other capsules can be ordered later.

"This contract secures Orion production through the next decade, demonstrating NASA's commitment to establishing a sustainable presence at the Moon to bring back new knowledge and prepare for sending astronauts to Mars," said NASA Administrator Jim Bridenstine.

The Orion capsule must be able to take astronauts to the Moon and bring them back, and it must also be capable of travelling to Mars and beyond.

"Orion is a highly capable, state-of-the-art spacecraft, designed specifically for deep space missions with astronauts, and an integral part of NASA's infrastructure for Artemis missions and future exploration of the solar system," Bridenstine added.

NASA believes that ordering in groups of three capsules - up to a dozen of which are now envisaged  - should help it save money.

The service module - the part of the ship that has the main elements to keep astronauts alive during their flight - is the responsibility of the European Space Agency.

Orion capsules must also be reusable at least once.

In addition to the capsule that will orbit around the Moon attached to a mini-station (the Gateway), NASA has asked the aerospace sector at the end of July to propose detailed vehicle projects to land two astronauts on the Moon by 2024, including the first woman.

For now, the Artemis programme is running behind schedule, mainly because of the construction delays of the SLS heavy rocket, piloted by NASA.