NASA human spaceflight chief resigns ahead of launch due to 'mistake' 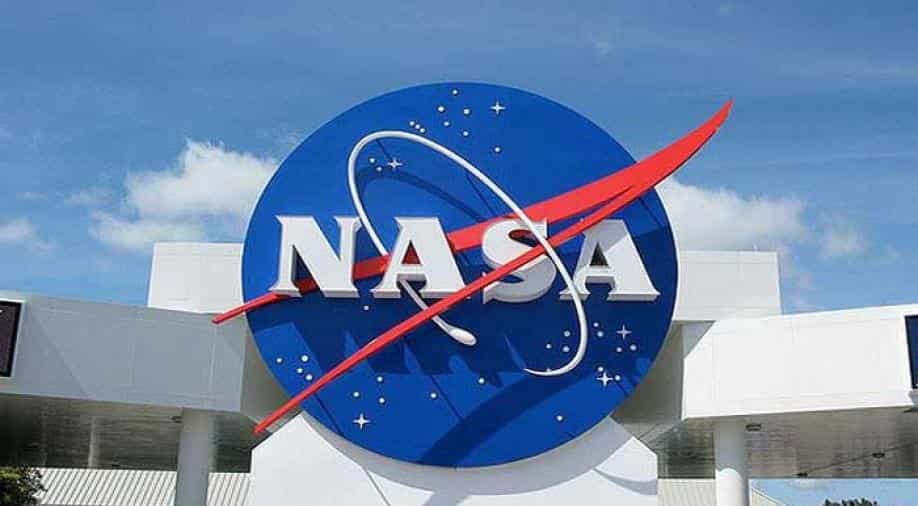 Saying he took risks for which he must now bear the consequences, Douglas Loverro announced his resignation just six months after joining the space agency to lead the Trump administration's Artemis programme.

The head of NASA's human space flight resigned a week before the first manned launch on US soil in almost a decade, citing a "mistake" reported to be over the rush to land on the Moon by 2024.

Saying he took risks for which he must now bear the consequences, Douglas Loverro announced his resignation just six months after joining the space agency to lead the Trump administration's Artemis programme.

Loverro began serving in his role as the head of NASA's human spaceflight programs in December, replacing William Gerstenmaier, who served in the role for more than a decade. In his nearly 700-word note, Loverro told NASA workers only that leaders are "called on to take risks" and added that, "I took such a risk earlier in the year because I judged it necessary to fulfill our mission."

"Now, over the balance of time, it is clear that I made a mistake in that choice for which I alone must bear the consequences," Loverro wrote. "And therefore, it is with a very, very heavy heart that I write to you today to let you know that I have resigned from NASA effective May 18th, 2020."

Nasa indicated on Tuesday the launch would proceed according to that schedule. A vital launch readiness review is planned for later this week.

According to statement released by the space agency, ''Next week will mark the beginning of a new era in human spaceflight with the launch of Nasa astronauts Bob Behnken and Doug Hurley to the International Space Station.'' 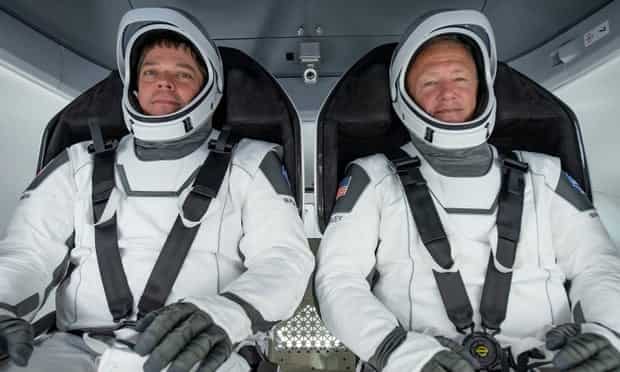 ''This test flight will be a historic and momentous occasion that will see the return of human spaceflight to our country, and the incredible dedication by the men and women of Nasa is what has made this mission possible.''

NASA's deputy associate administrator and a former astronaut, will take Loverro's place until a permanent replacement is found.

Next week, Elon Musk’s SpaceX is due to put two US astronauts on a much-anticipated test flight of the company’s Dragon capsule to the International Space Station from Florida.