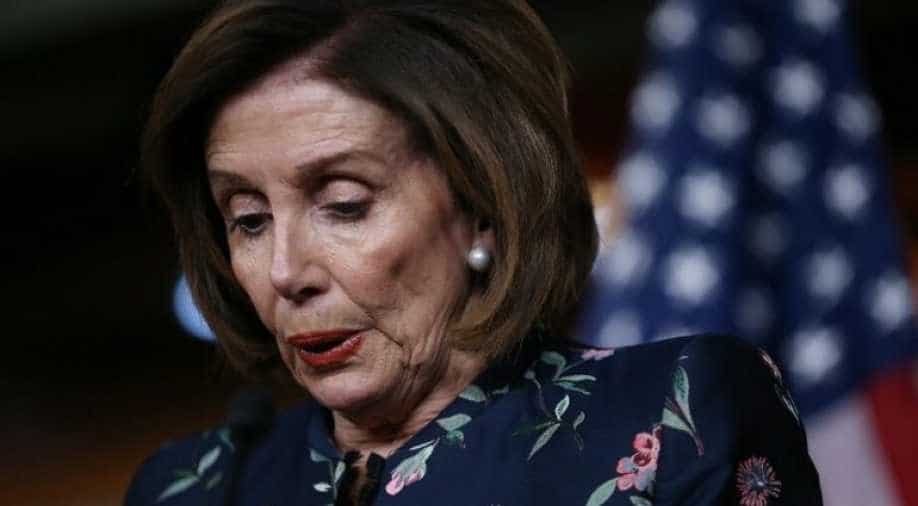 According to Pelosi, racial profiling has been a "universal" issue and "we must be rid of."

United States House of Representative Speaker Nancy Pelosi on Tuesday has promised legislation on the issues raised by the murder of George Floyd, whereas, other lawmakers threatened to use troops against the protestors.

According to Pelosi, racial profiling has been a "universal" issue and "we must be rid of."

She said: "In a matter of just a short time ... decisions will be made and I think the American people will be well served."

Like other Democrats, Pelosi went on to attack US President Donald Trump for handling the protests after tear gas and rubber bullets were used on protestors to clear the area outside the White House.

Another Democratic leader Chuck Schumer lashed out on Trump, questioning his leadership skills.

The leader had called for passage of law enforcement reform legislation by July 4.

US presidential candidate Joe Biden hit at Trump for "using the American military against the American people" as the protests took political overtures ahead of the US elections in November.

"He tear-gassed peaceful protesters and fired rubber bullets. For a photo," Biden tweeted, adding, "For our children, for the very soul of our country, we must defeat him."