Myanmar sets November 8 as the date for parliamentary election 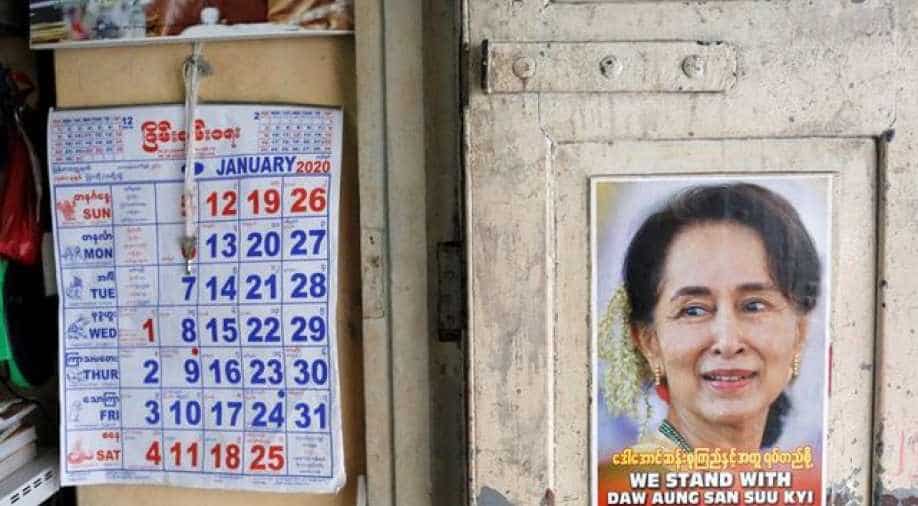 The polls are seen by analysts as an important test of Myanmar's transition away from direct military rule.

Myanmar on Wednesday announced November 8 as the date for a parliamentary election set to serve as a test of the country’s first democratic government in half a century.

A statement attributed to union election commission chairman Hla Thein and read out during an evening broadcast by Myanmar Radio and Television said a "multi-party general election for the parliament" would be held on November 8.

The polls are seen by analysts as an important test of Myanmar's transition away from direct military rule.

Nobel peace laureate Aung San Suu Kyi won power in a landslide in 2015 that ended decades of junta rule. But her administration has come under pressure internationally over a military crackdown that drove hundreds of thousands of Rohingya Muslims into Bangladesh in 2017.

At home, while Suu Kyi remains overwhelmingly popular, her government has had to rebut criticism over escalating fighting with ethnic armed groups and slower-than-expected economic growth.

While the ruling National League for Democracy (NLD) is expected to do better than others in the election, analysts say its large majority could be dented.