Multiple fatalities in US shooting near Pittsburgh synagogue: Report 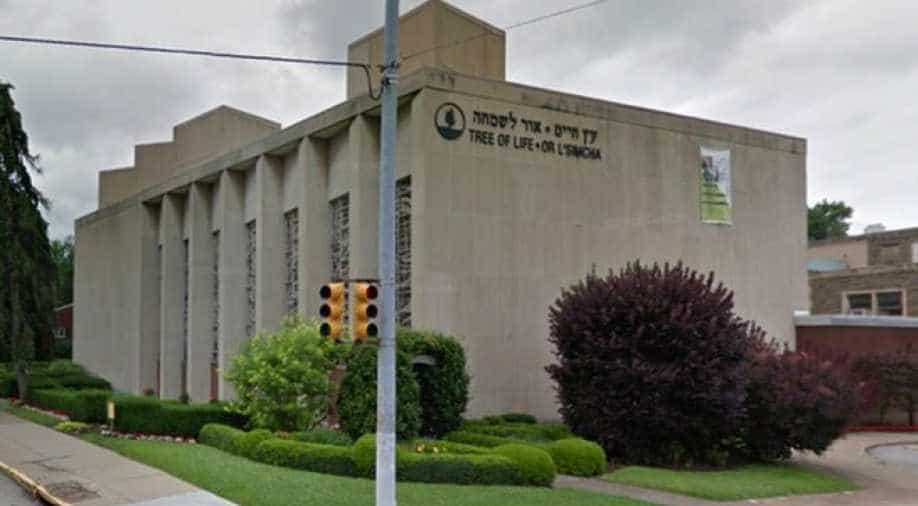 CBS reported that seven people were confirmed dead and that two police officers had been shot, while Fox put the death toll at four.

At least four people died on Saturday after police in the US city of Pittsburgh were called to an "active shooter," reportedly near a Jewish synagogue, US media reported.

CBS reported that seven people were confirmed dead and that two police officers had been shot, while Fox put the death toll at four.

"There is an active shooter in the area of Wilkins and Shady," Pittsburgh's Public Safety department, which includes the police, said on Twitter.

The Tree of Life congregation is located in the area cited by police.

Television pictures showed a police SWAT team and ambulances in the area.

According to police, a suspect is under custody in connection with the shooting incident.

#BreakingNews Reports of an active shooter in a synagogue in Squirrel Hill. Huge police presence pic.twitter.com/vodOAuEBsu

Pittsburgh police were also dispatched to reports of active gunfire at the synagogue, according to Cmdr. Jason Lando. He said there were "multiple casualties," a CNN report said.

"It is imperative that the neighbours in the community surrounding the Tree of Life synagogue stay in their houses and shelter in place," Lando said. "Do not come out of your home right now. It is not safe."

It is the latest shooting incident in the United States, where gunmen regularly cause mass casualties and firearms are linked to more than 30,000 deaths annually.

US President Donald Trump said he was watching developments in a shooting incident on Saturday morning in Pittsburgh where it looked like there were "multiple fatalities."

"Law enforcement on the scene. People in Squirrel Hill area should remain sheltered. Looks like multiple fatalities. Beware of active shooter. God Bless All!" he said in tweet.

Pennsylvania Governor Tom Wolf reacting to the incident said that "this is an absolute tragedy" and right not his thoughts are focused on the victims.

This is an absolute tragedy. These senseless acts of violence are not who we are as Americans. My thoughts right now are focused on the victims, their families and making sure law enforcement has every resource they need.

Covid-19 pandemic can be stopped if 70 per cent of public wore masks consistently: Study