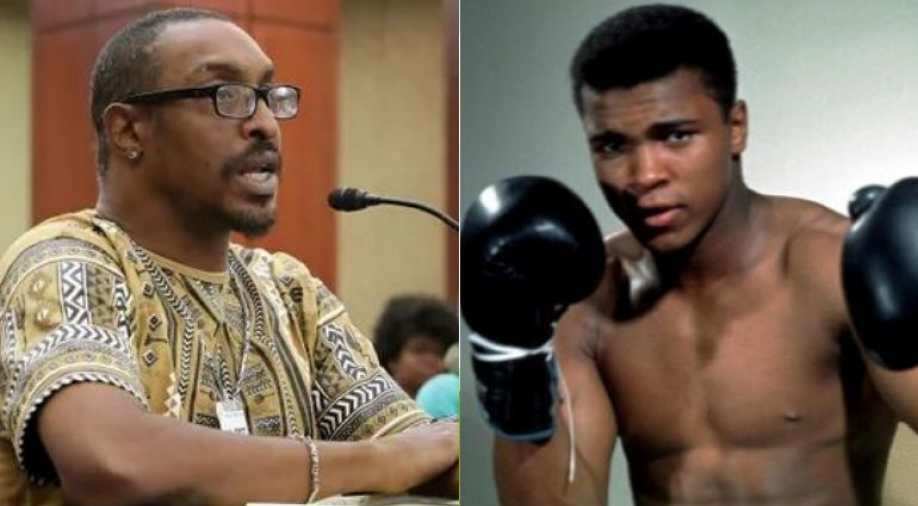 Boxing legend and anti-racist activist Muhammad Ali’s son has said that he doesn’t think that his father would have supported the current Black Lives Matter movement, calling participants in the movement "racist," The New York Post reported on Saturday.

Legendary boxer’s only biological son Muhammad Ali Junior said that “I think this Black lives matter movement is racist in itself.”

Also read: Rapper Lil Wayne sides with the police on Black Lives Matter issue, says My life was saved by a white cop

Ali Jr. referenced some of the destructive actions of looters in recent weeks as part of his own dissatisfaction with the Black Lives Matter movement.

"Black Lives Matter is not a peaceful protest. Antifa never wanted it peaceful. I would take them all out," Ali Jr said.

"It's a racial statement," he said of Black Lives Matter. "It's pitting black people against everyone else. It starts racial things to happen; I hate that."

People have marched around the world as part of the Black Lives Matter demonstrations following the death of George Floyd in the US last month.