Mr Bean starrer Rowan Atkinson to become a father at 62 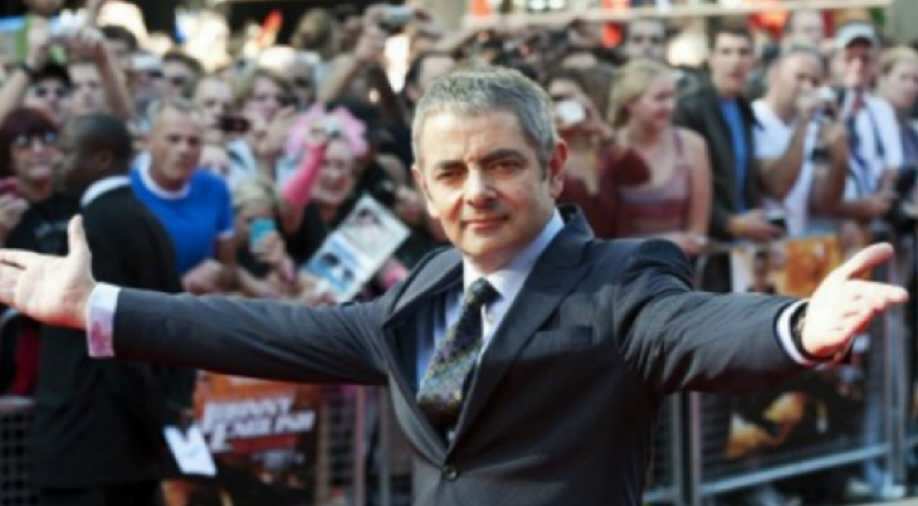 Hollywood actor Rowan Atkinson is ready to have a third child at the age of 62, in the next few weeks, reports confirmed on Sunday.

Famously known for his role in the comedy Mr Bean, Atkinson and his 33-year-old girlfriend Louise Ford are going to welcome their first child together.

A source told Daily Mirror: “Rowan and Louise are over the moon and can’t wait for their new arrival. It’s a very happy time for them both.”

The comedy actor began dating Louise, known for playing the role of Kate Middleton in the hit series 'The Windsors', in 2014 - after separating from this then-wife Sunetra Sastry, according to reports.

According to Daily Mirror, his 25-year marriage ended after a 65-second court hearing, after which Louise shifted to his £4.65million cottage in North London.

Atkinson and Ford met in 2012 when they acted together in West End comedy 'Quatermaine's Terms'.

Atkinson already has two children - Ben, 23, and daughter Lily, 21, from his marriage to Sunetra Sastry.