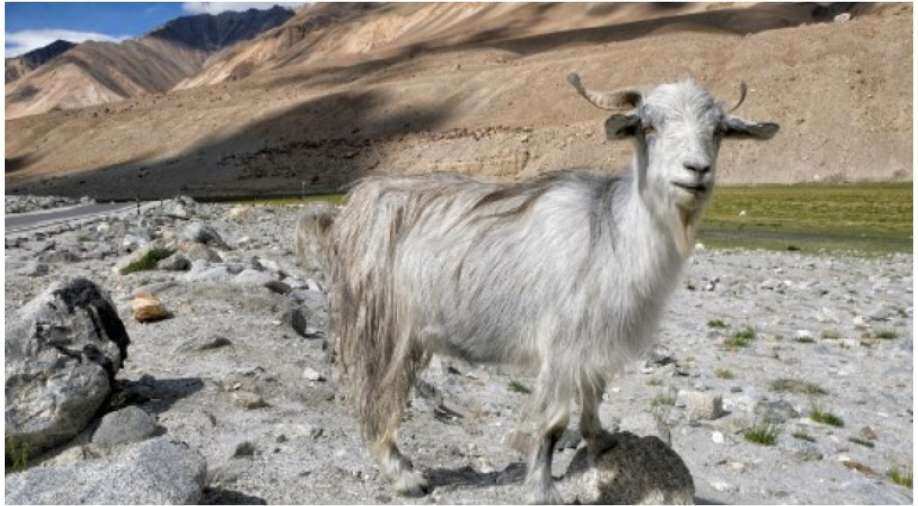 Mountain goats have horns that can grow upto 12 inches

Bears look cute but they are ferocious predators. With their sharp claws and speed, they earn their place in the list of apex land predators. But would you imagine a goat defeating this giant killing machine? Something of this sort has happened.

Forensic necropsy of a dead female bear in Canada has revealed that it was killed by a mountain goat. Those carrying out the necropsy said that the bear was found to have deep wounds on its neck and armpits. Parks Canada says that this suggests that the bear was likely killed by a mountain goat that used its sharp horns to change outcome of what could possibly have been fatal encounter for itself and not the bear.

The remains of the bear were found on Burgess Pass trail near Field, British Columbia The bear was most likely trying to hunt the mountain goat.

When bears attack, they focus on head, back of the neck and shoulders of its prey. Effectively, the attack comes from above for the prey.

The defensive response of the mountain goat must have been to jab the bear with its sharp horns. But a Parks Canada ecologist said that a mountain goat killing a bear this way has never been documented before.

Moutain goats can have horns as long as 12 inches. The furry animal is an excellent moutain climber and can easily scale a near-vertical wall of rock. But the latest development has amused everyone.

Nature is full of wonders indeed!