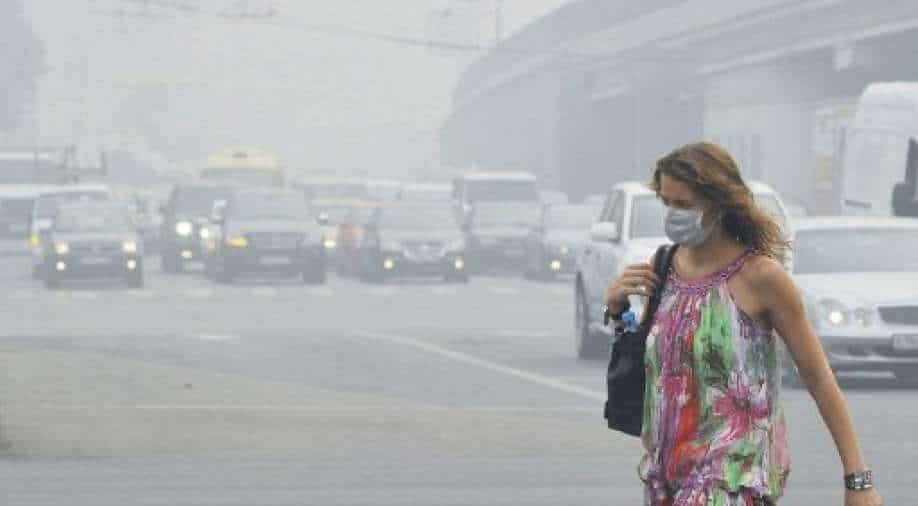 St.Petersburg also recorded a high temperature of 34°C which was the hottest since 1998.

The Russian capital Moscow on Tuesday reported its hottest temperature in over 100 years in the month of June, with the mercury hitting 34.7°C.

Russia’s meteorological service, Roshydromet forecasted the temperatures to remain on the high side for the next two days. According to reports, the capital city's temperature was the highest in 120 years as Muscovites struggled with the heatwave.

Roshydromet said the record-breaking temperature was due to "global climate change".

St.Petersburg also recorded a high temperature of 34°C which was the hottest since 1998.

The country's health watchdog Rospotrebnadzor had urged authorities to reduce working hours if the temperatures rose above 28.5C.

There were several reports of Moscovites bathing in the fountains and people reaching out for ice-creams as the mercury hit record levels.

Both Moscow and St.Petersburg has been hit hard with the virus amid the heatwave sweeping the two big cities.

Russia has experienced high temperatures in the past with Verkhoyansk recording 38°C in June last year even as forest fires blitzed Siberia amid floods in the country.

In July 2010, the Russian capital was hit with 38 degrees Celsius temperature as the country was plunged with heatwave and fires with several people dying in the extreme heat. The heatwave devastated the economy and wiped out crop production.