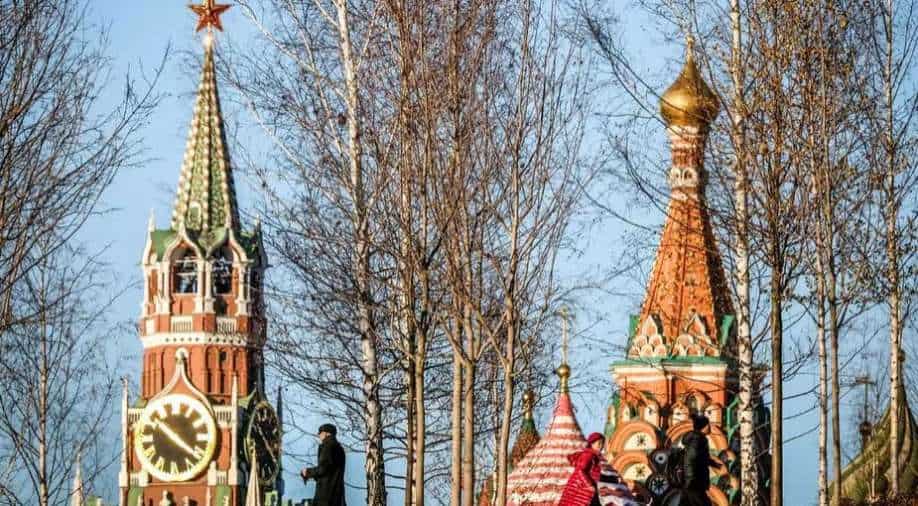 60 per cent of all service industry workers in Moscow were ordered to be fully vaccinated by August 15. This amounts to just over two million people

Mayor of Russian capital Moscow said on Thursday that new variants of coronavirus were suspected of causing jump in the number of cases.

"It's most likely we are facing new, more aggressive variants which spread more quickly," said mayor Sergei Sobyanin during a video conference with government officials battling the pandemic.

Sobyanin noted that daily infections in the capital had soared from 3,000 to 7,000 within a few days and were expected to hit more than 9,000 on Friday.

"It's tripling, there's an enormous dynamic that we have not seen during the previous waves," Sobyanin added.
The mayor had on Wednesday ordered mandatory vaccinations for Moscow residents working in the service industry, citing a "dramatic" rise in coronavirus infections.

60 per cent of all service industry workers in Moscow were ordered to be fully vaccinated by August 15. This amounts to just over two million people.

Health Minister Mikhail Murashko told the video conference the number of cases across Russia had climbed an average of 30 percent in recent weeks and people aged 30-40 were particularly affected.

"The proportion of the Indian (Delta) variant has clearly progressed over the last two weeks," added Anna Popova, head of the health watchdog Rospotrebnadzor.