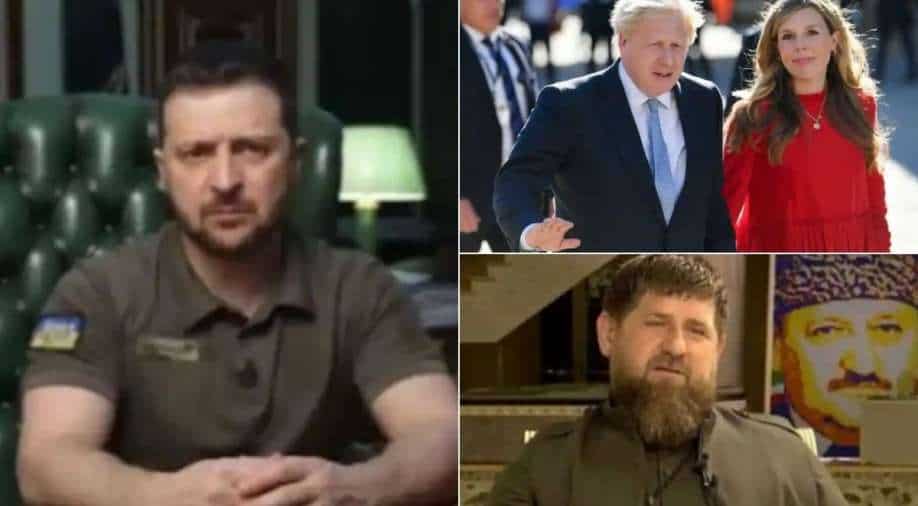 Here are some of the top stories to start your day: Ukrainian President Volodymyr Zelensky said that the industrial Donbas region has been "completely destroyed". North Korea claims to be achieving "good results" to tackle Covid cases. Also read the exclusive interview of Chechen leader Ramzan Kadyrov. 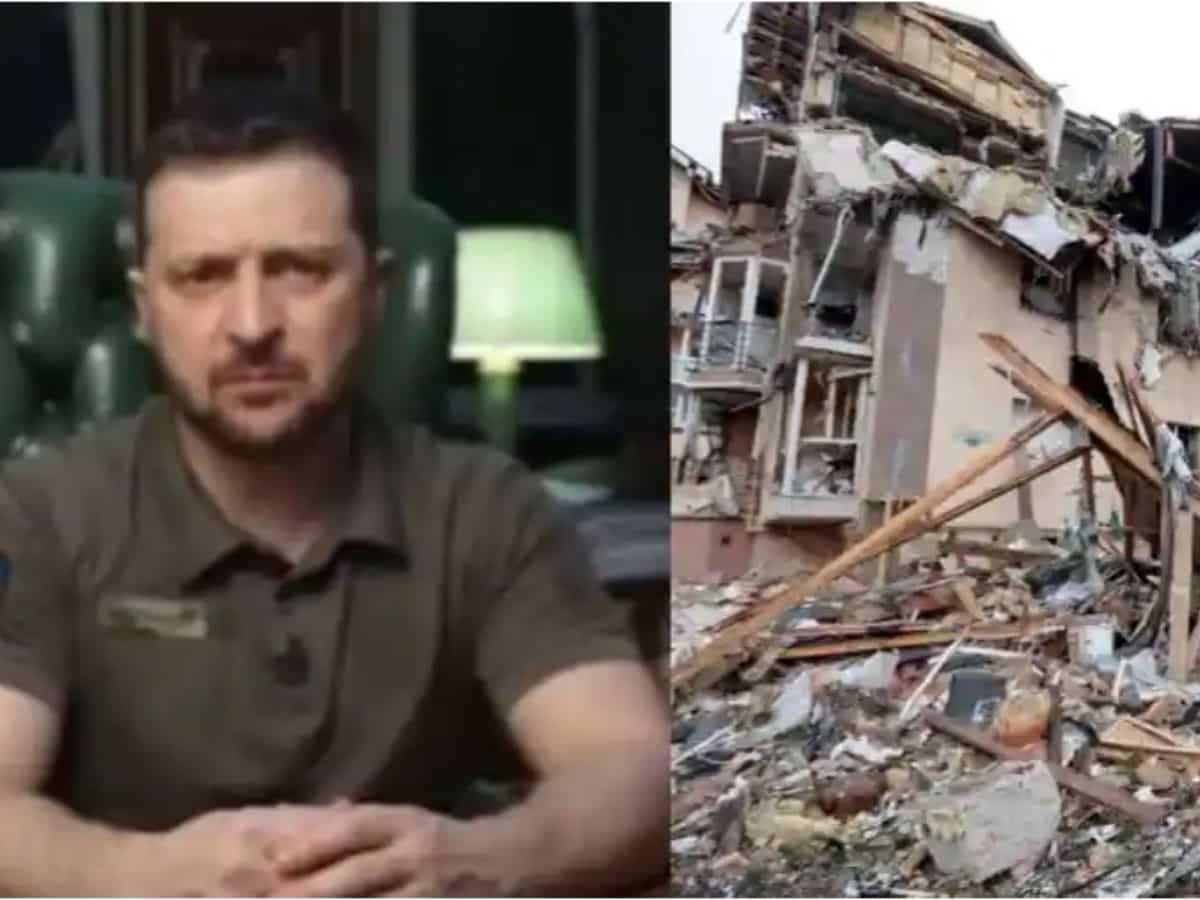 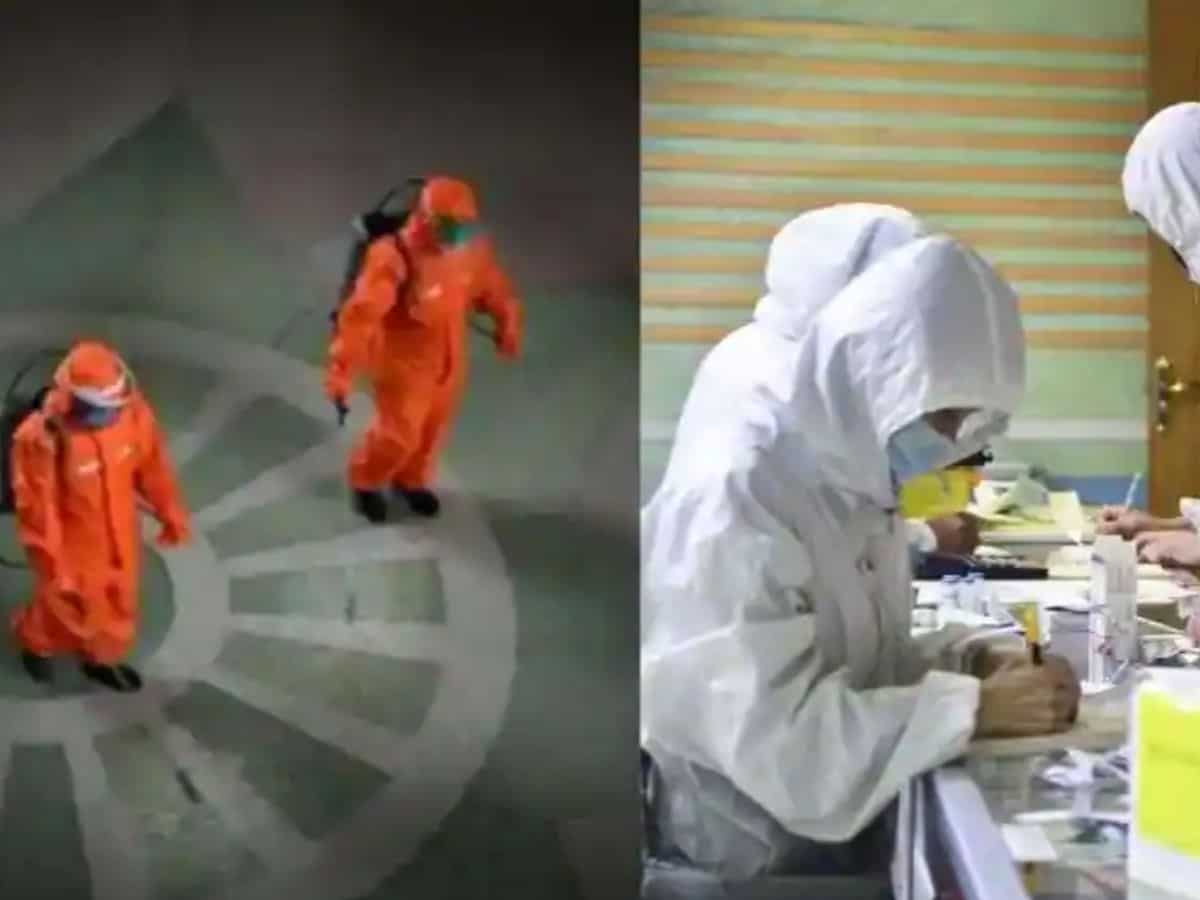 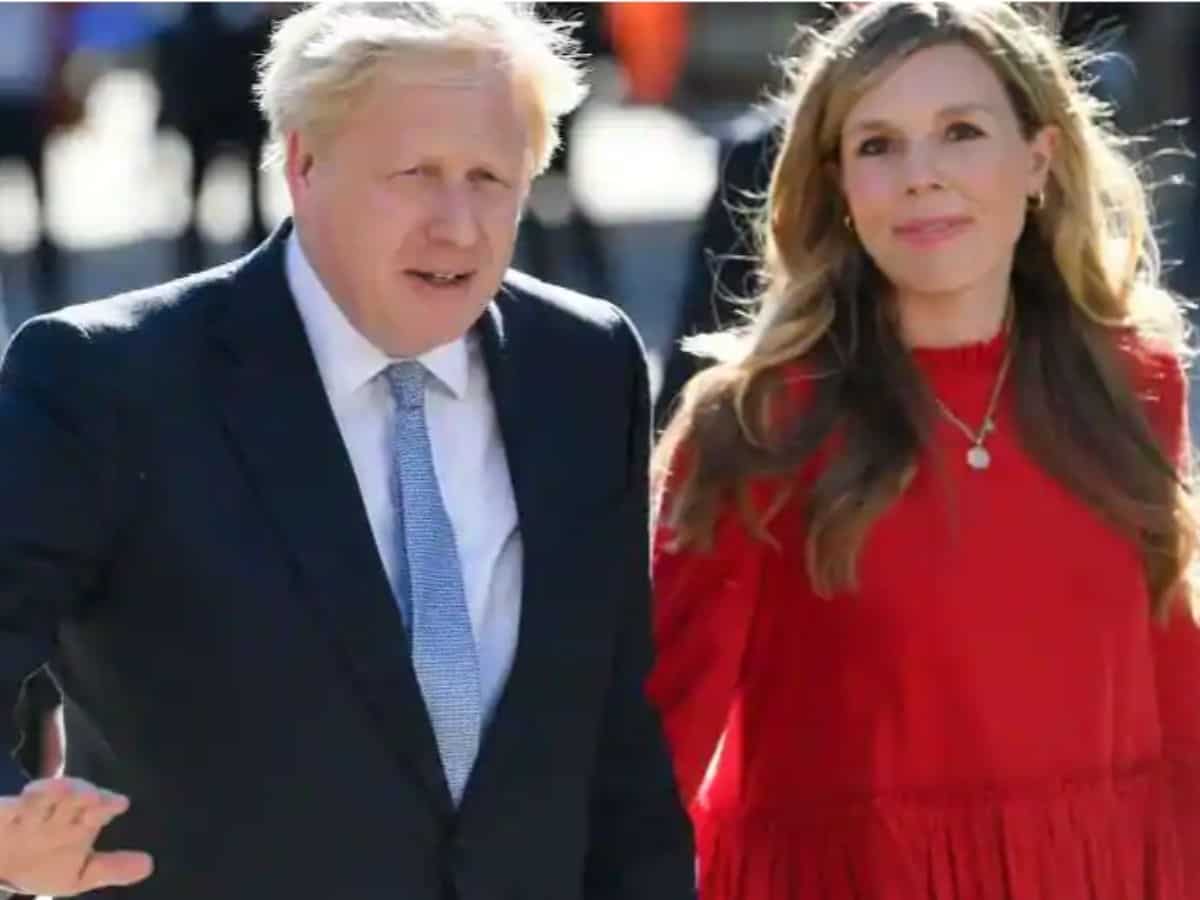 Canada to axe 5G gear of Huawei Technologies, ZTE Corp, say reports
The Huawei Technologies has hit headlines again. But this time, it is not good news for the Chinese company as it is going to be banned officially by government of Canada from its next-generation mobile networks, media reports said. 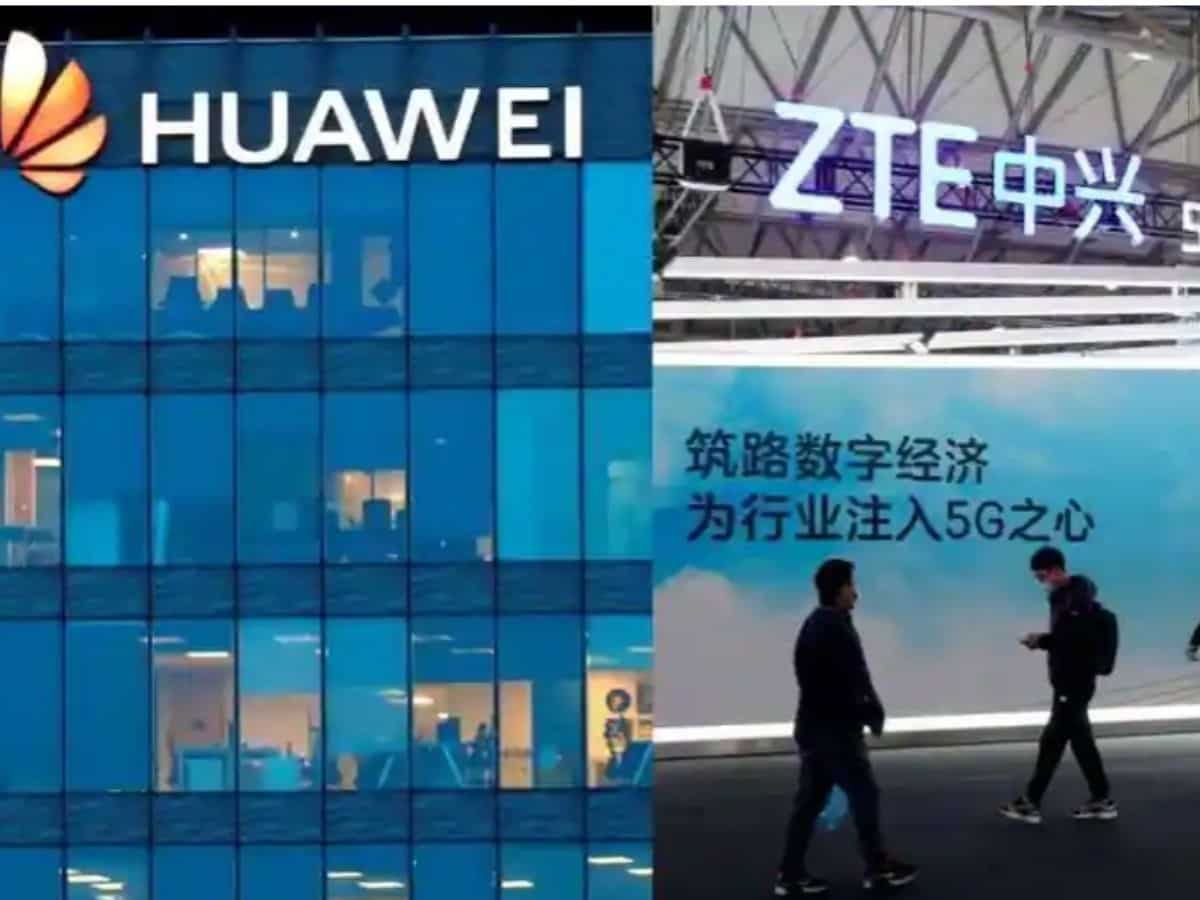 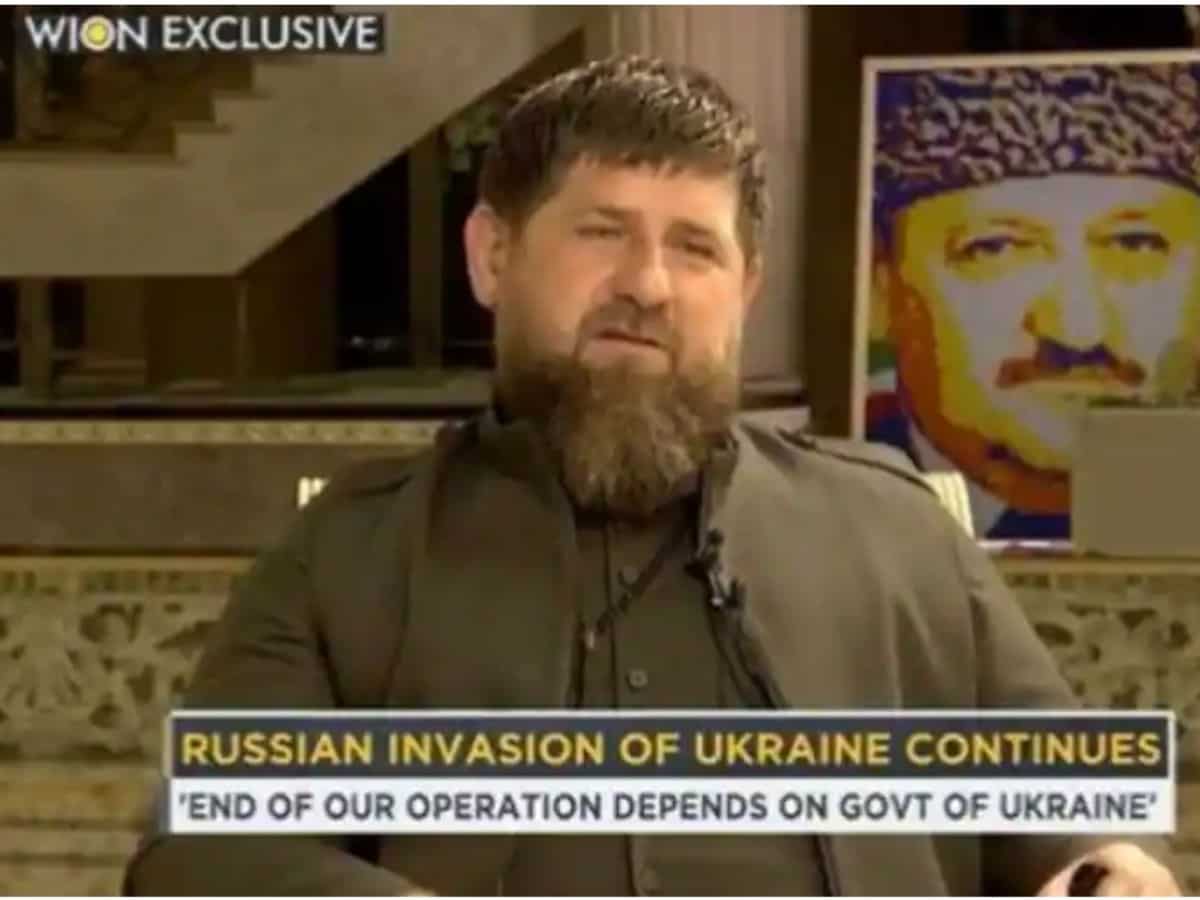 Gravitas: Is Pakistan attempting an Israel outreach?
A Pakistani American delegation travelled to Israel last week. The purpose of the visit was to promote "Israel-Pakistan ties". Pakistan doesn't have diplomatic ties with Israel. Is Islamabad attempting an outreach?