Here are some of the top stories to start your day: A Russian delegation led by Deputy Foreign Minister Sergei Ryabkov sat for a working dinner with the US delegation led by US Deputy Secretary of State Wendy Sherman in Geneva on Sunday. Read the latest here, ahead of their crucial talks over the Ukraine crisis on Monday.

The announcement of Golden Globes 2022 winners happened without a red carpet ceremony this year. It was revealed on Twitter with no live coverage. 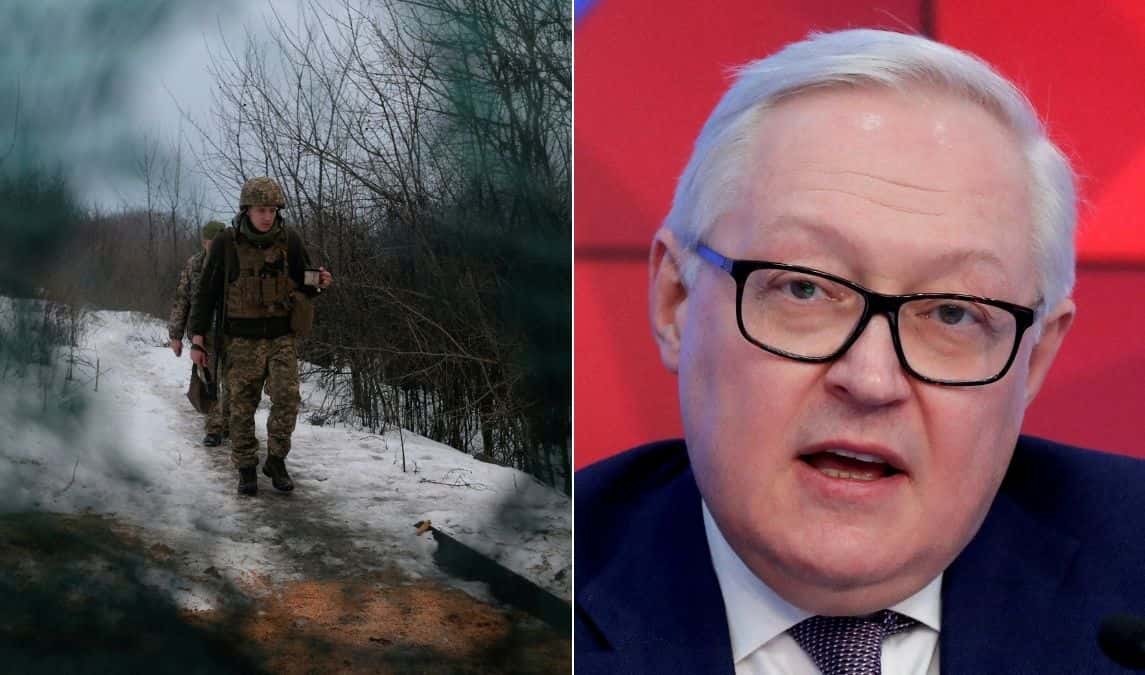 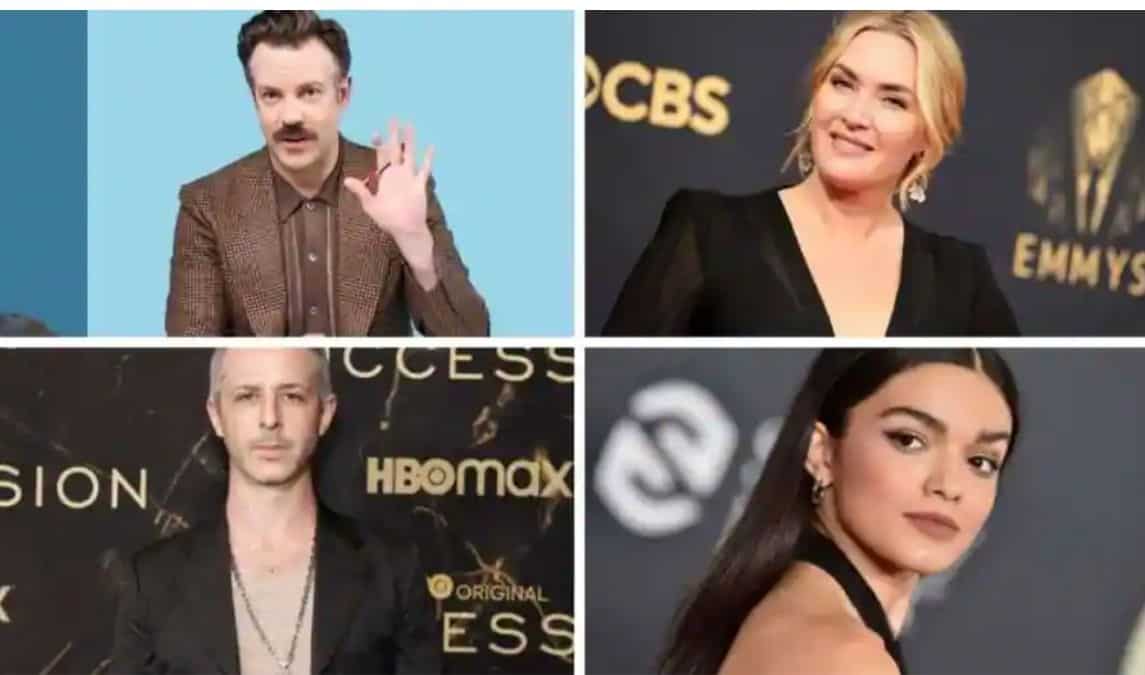 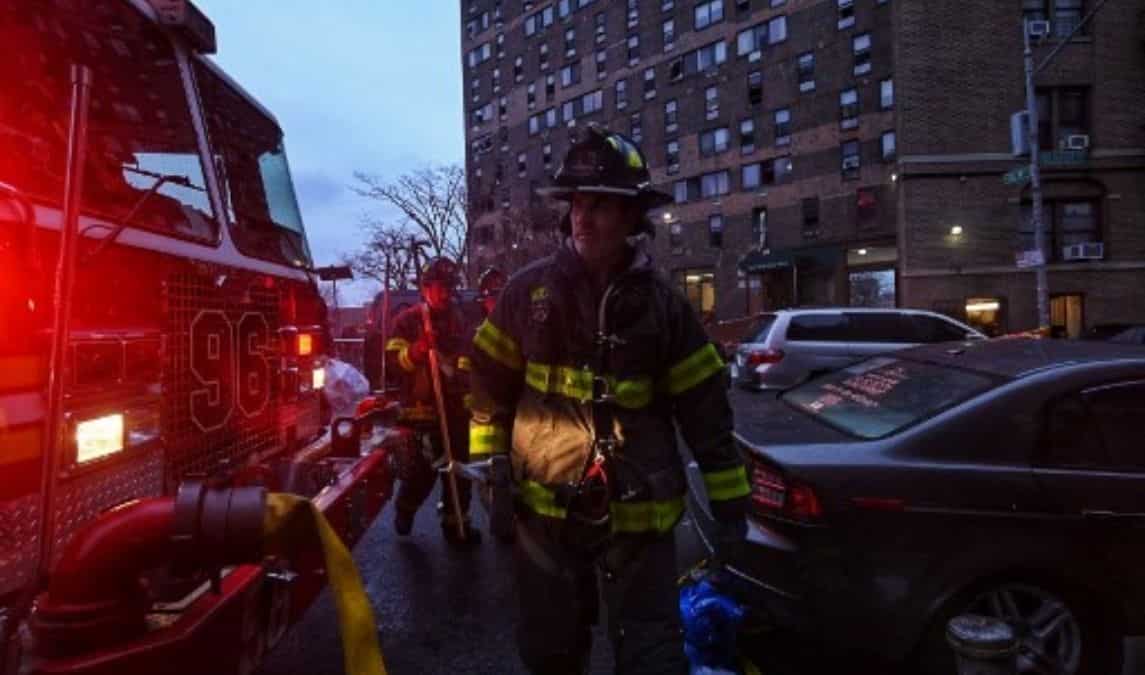 Stranded on floating chunk of ice, 34 people get rescued off Green Bay in US
After getting stranded on a huge chunk of floating ice, around 34 people were rescued off the shore of Point Comfort on Green Bay on Saturday, as per Brown County Sheriff's Office in Wisconsin state of the US. 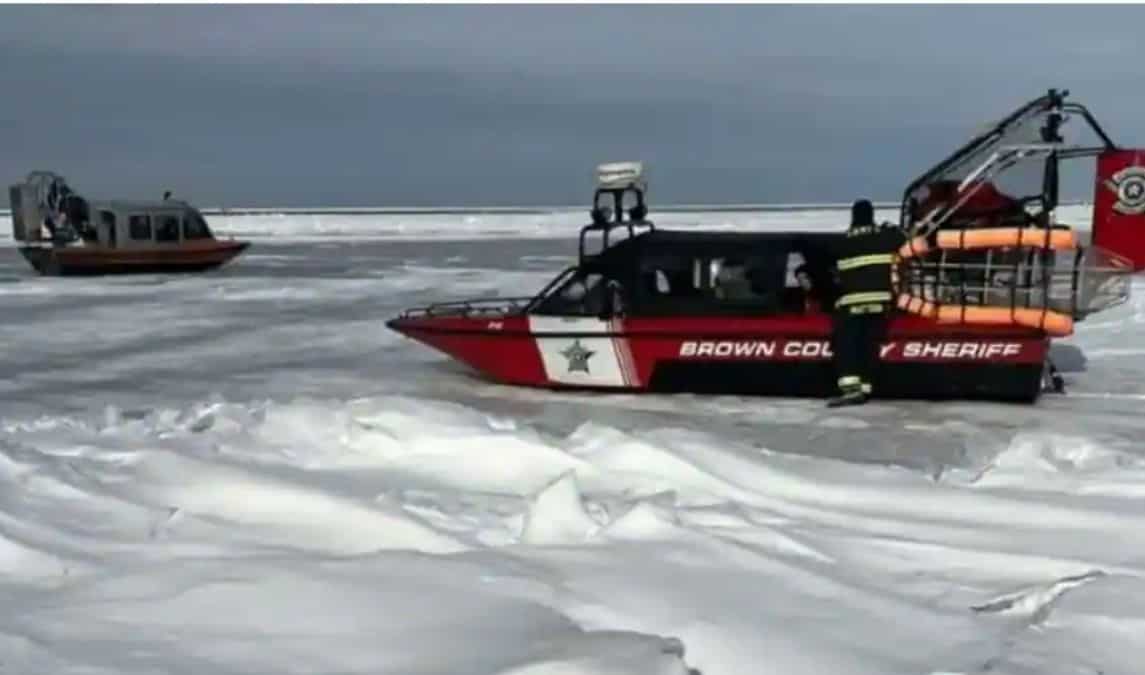