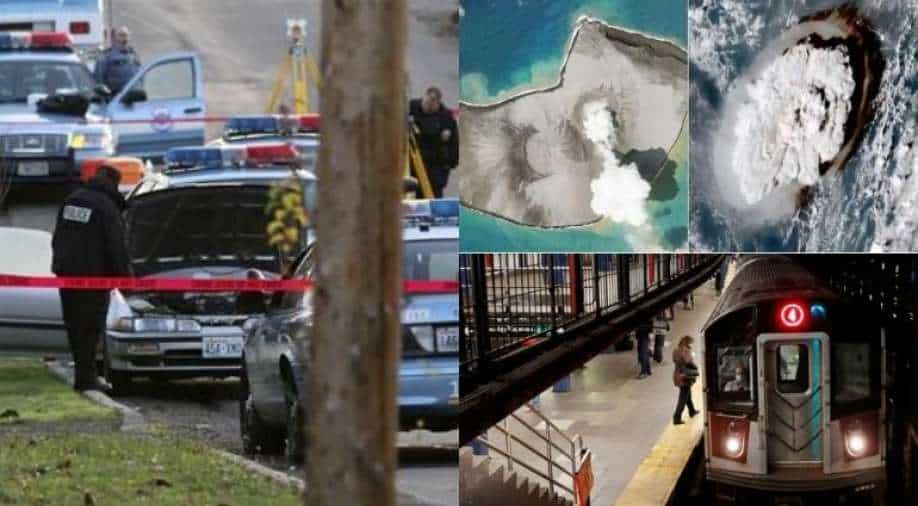 To get your day started, here are some stories. At US synagogue, a man has taken hostages and is demanding Pakistani neuroscientist’s release.

You can also read about tsunami threat from undersea volcano eruption in Tonga being 'passed' and woman dying after being shoved in front of subway train at Times Square in the US. 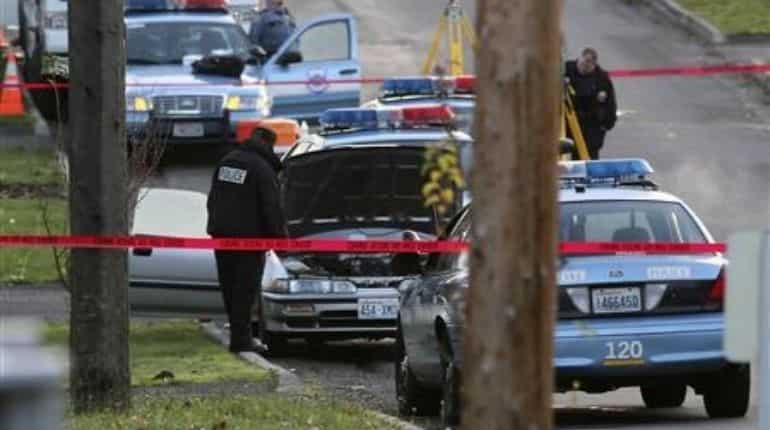 At a US synagogue, a man has taken hostages during services on Saturday. In a livestream, the suspect could be heard demanding the release of a Pakistani neuroscientist. Initially, at least four hostages were believed to be inside the synagogue. Shortly after 5 pm, one hostage was released uninjured.

Tsunami threat from undersea volcano eruption in Tonga has 'passed' 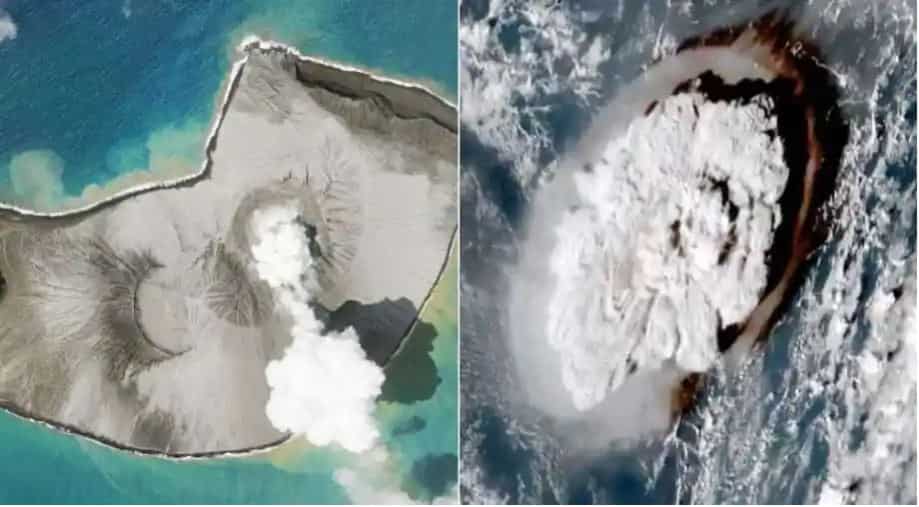 Tsunami warnings were issued after a dramatic underwater volcano erupted off Tonga on Saturday (January 15). Advisories and evacuation orders were also issued on the shores of Tonga as well as several South Pacific islands. As circulated on social media forums, footage from such areas showed waves crashing into coastal homes. 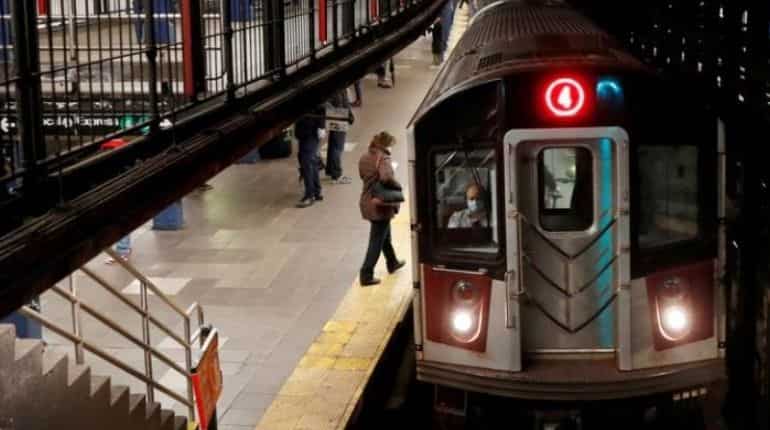 In a tragic incident, a woman was killed after being pushed in front of a subway train at Times Square station in the US city of New York on Saturday. When the victim was apparently shoved, she was waiting for a southbound R train around 9:40 am. The suspect had fled the scene at first but turned himself in to transit police a little while later.

Watch | Protests break out in Mali: People pour into independence square against sanctions