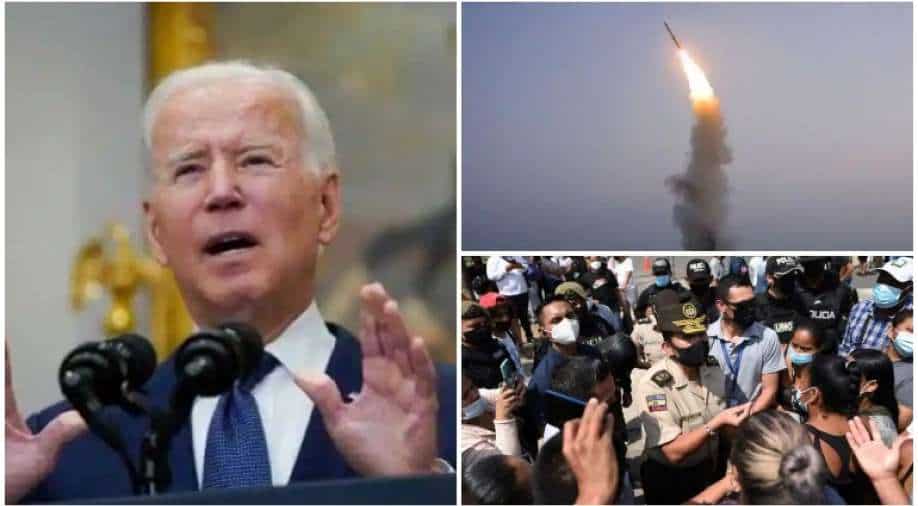 Check out what's making news around the globe this morning

US President Joe Biden signed government funding bill on Thursday averting US government shutdown just hours before the deadline. Meanwhile, North Korea carried out fresh missile test as per the state media. This was North Korea's second known weapons test this week. On Tuesday, it launched a previously unseen hypersonic missile. Kim Jong-Un was not present at the time of the test on Thursday. Pak Jong Chon a member of the ruling Workers' Party's powerful politburo and Central Committee. Check out our morning news brief. 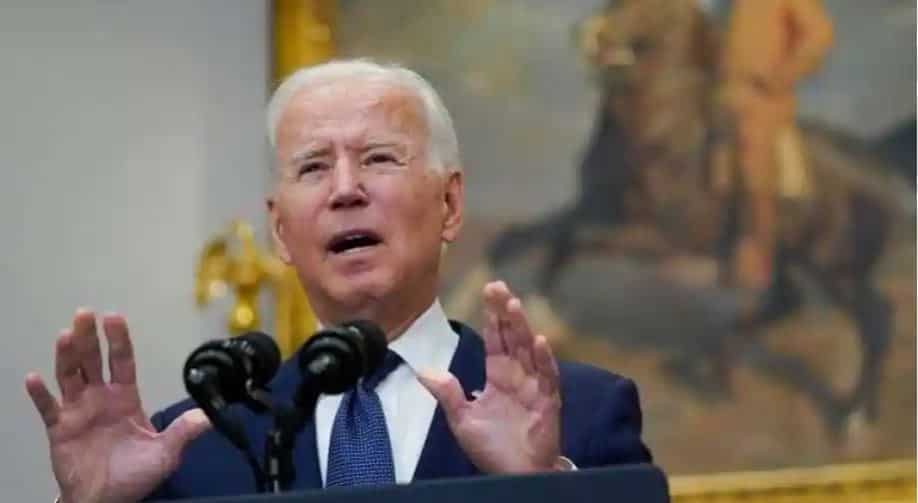 Hours ahead of the midnight deadline, the House of Representatives voted to keep the lights on for another two months with a resolution that had already advanced comfortably from the Senate, with opposition Republicans supporting the ruling Democrats in both chambers 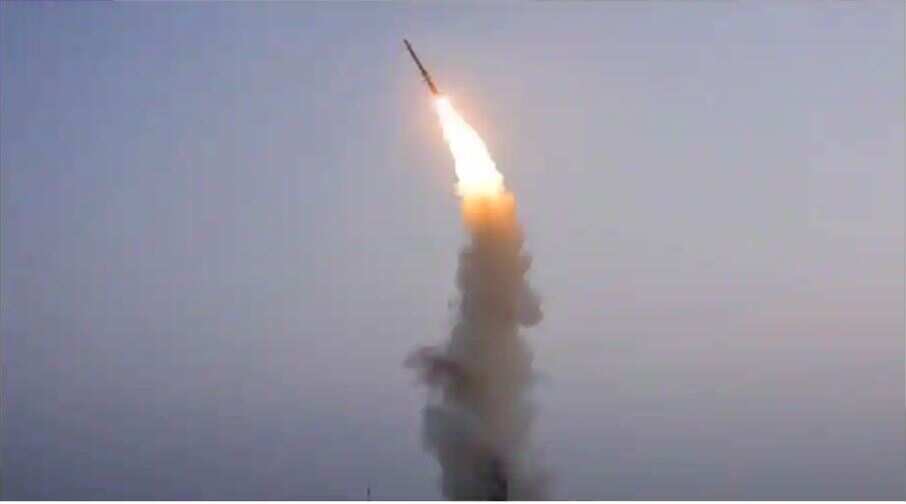 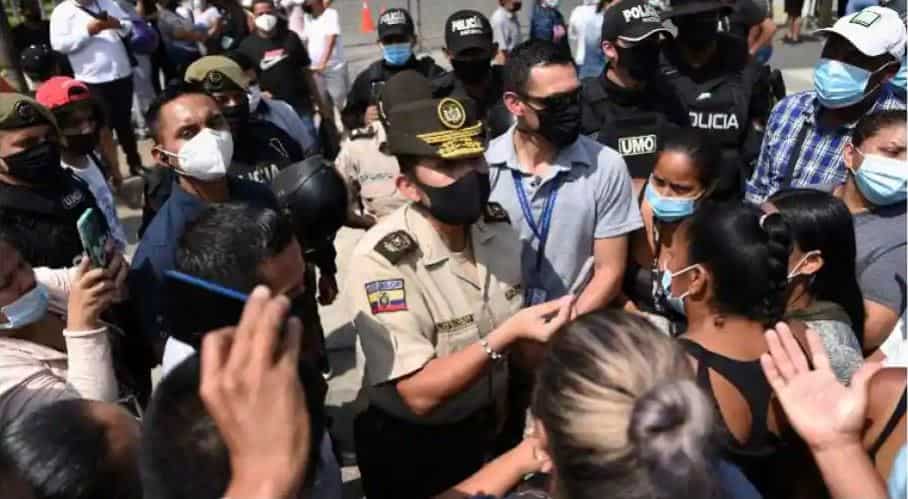 Dozens of relatives of inmates at the Penitenciaria del Litoral in the country's largest city of Guayaquil gathered outside a morgue seeking information on loved ones, after the deadliest outbreak of prison violence in Ecuador's history on Tuesday in which 80 people were also injured

After US, another Chinese balloon seen flying over Latin America: Pentagon