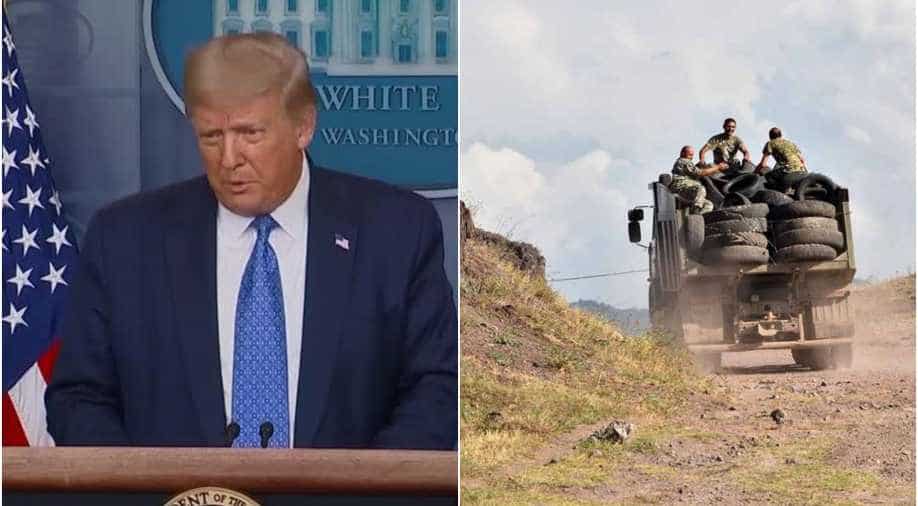 Trump can return to public events Saturday, may hold a rally in Florida

The foreign ministers of Azerbaijan and Armenia have been invited to take part in talks in Moscow on Friday, the Kremlin cited President Vladimir Putin as saying | READ MORE

Michigan Governor Gretchen Whitmer linked a plot to kidnap her to US President Donald Trump, arguing on Thursday in a speech hours after arrests were announced that Trump's words had been a "rallying cry" for extremists | READ MORE