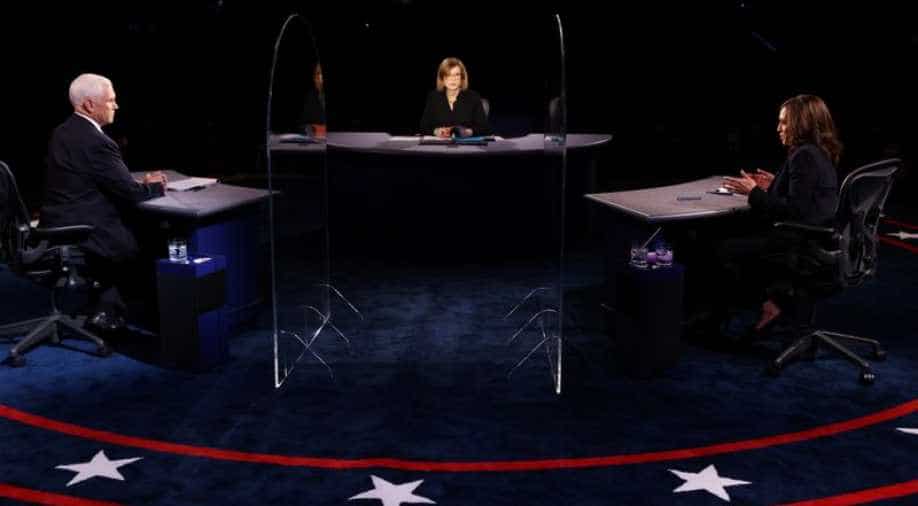 During the policy-heavy 90-minute event, Pence and Harris clashed over the Trump administration`s handling of the coronavirus pandemic.

The viewership figure for the Wednesday evening faceoff in Salt Lake City included people watching across 18 networks. The tally came in 56% higher than four years ago, when 37 million people tuned in to see Pence debate Democrat Tim Kaine.

During the policy-heavy 90-minute event, Pence and Harris clashed over the Trump administration`s handling of the coronavirus pandemic.

The TV viewing record for a vice presidential debate was set in 2008, when Biden debated Republican Sarah Palin. That telecast drew 69.9 million viewers.

For the Pence-Harris matchup, Fox News Channel led all networks, with 11.9 million viewers.

The Nielsen numbers included people watching at home and at such venues as bars and restaurants. It also included some digital viewership through televisions connected to the internet.

The figures do not capture the full extent of online viewing, which has grown in popularity as traditional TV audiences decline, however. The debate was streamed live on Twitter, YouTube, network websites and other digital platforms.