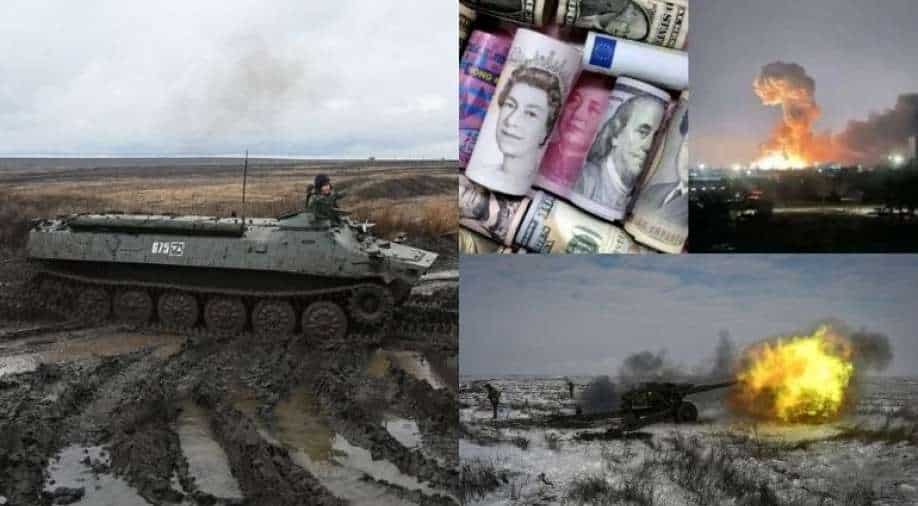 Ukraine has registered a genocide case against Russia at UN's top court. Russia's ruble has fallen to 117 per US dollar, witnessing a decline of 41%. In Russia-Ukraine conflict, 352 Ukrainian civilians have been killed and 1,684 have got injured. 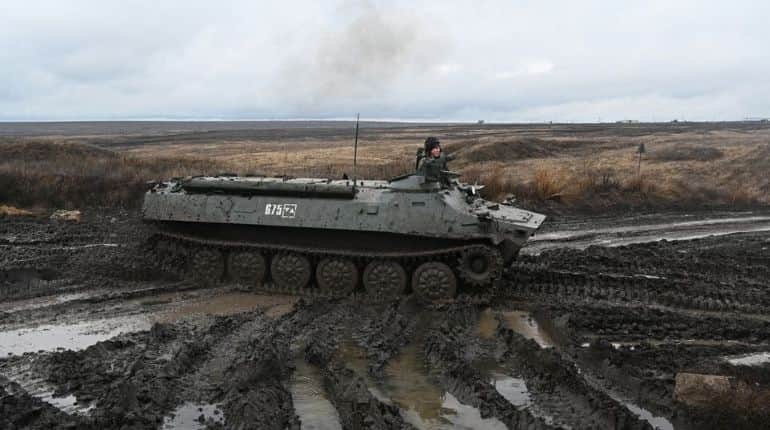 A case has been registered against Russia by Ukraine at the United Nations' highest court. Kyiv has accused Moscow of planning genocide and asked the court to intervene to halt the attack and order Russia to pay reparations. 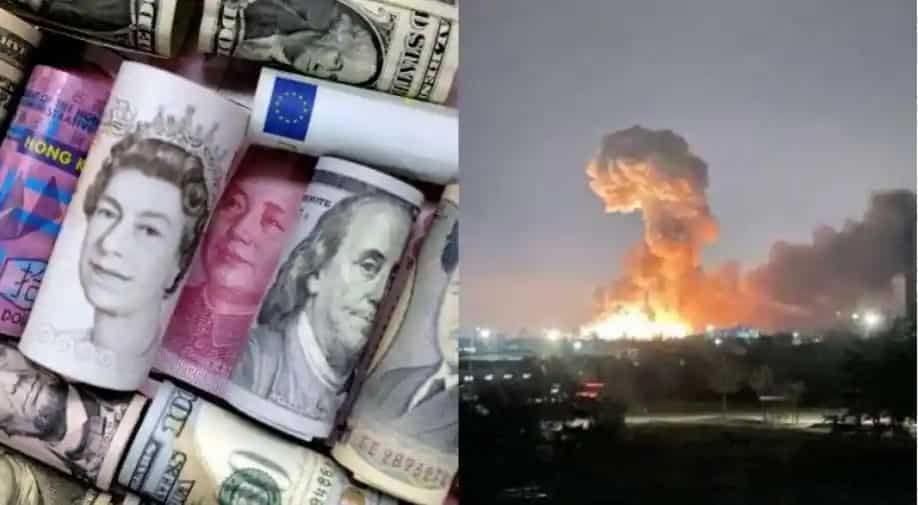 On Monday, the Russian ruble hit a new low against the dollar, as the West intensified its drive to punish and isolate Moscow for its takeover of Ukraine. 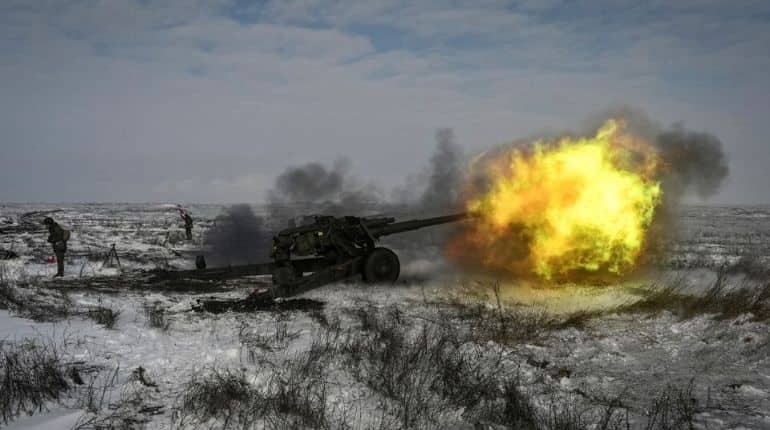 As the conflict intensifies, 352 Ukrainian civilians have been killed so far, the interior ministry of Ukraine said. These victims include 14 children. Around 1,684 people, including 116 children, have been wounded, it said.