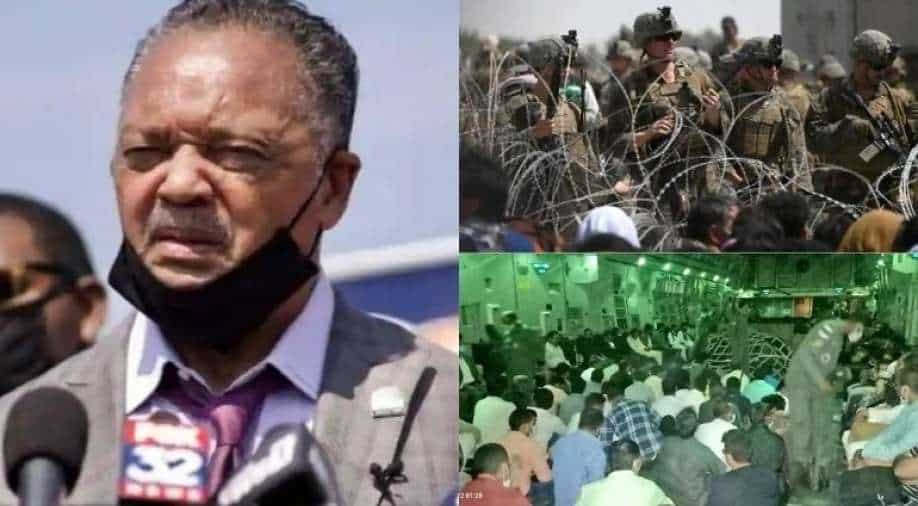 We bring you the biggest stories of the day so far. From Israeli jets conducting airstrikes on Gaza after border clashes to US civil rights leader Jesse Jackson getting hospitalised with COVID-19, we have it all.

You can also read about numerous Indians returning to home country from various destinations. Also check out the report saying thousands of Afghans still wait at Kabul airport as US and its allies issue advisory. 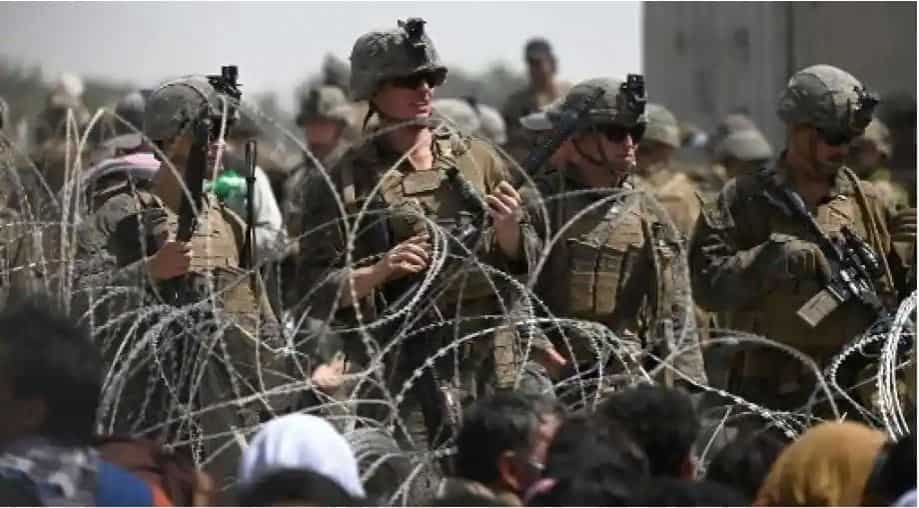 Amid chaotic scenes at Kabul airport, the United States and Germany advised citizens not to travel to the Hamid Karzai international airport. The warning comes as crowds have increased over the past week since chaos took hold at the airport on Monday as thousands gathered to flee as the Taliban took control of the city. 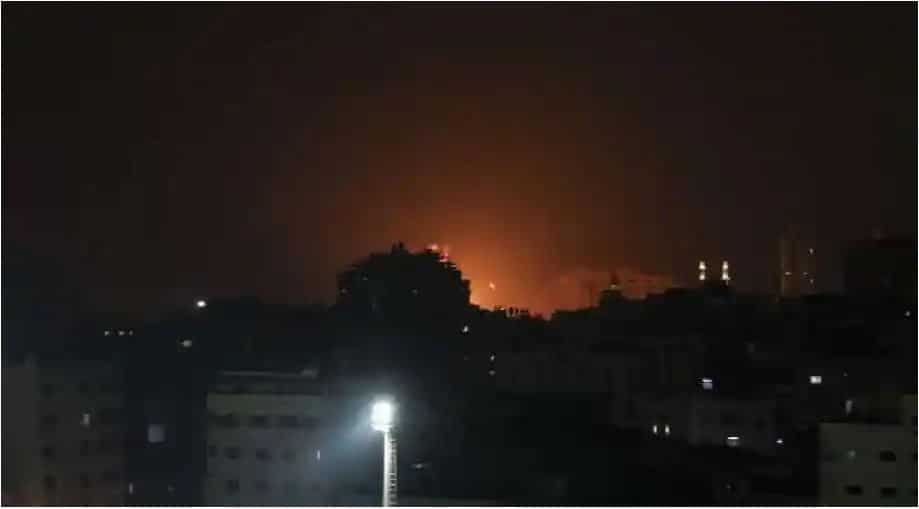 Israeli planes targeted Gaza late on Saturday after clashes between Israeli soldiers and Palestinian protesters at the border. Palestinians hurled firebombs at Israeli troops as they fired in return as several were injured, reports said. 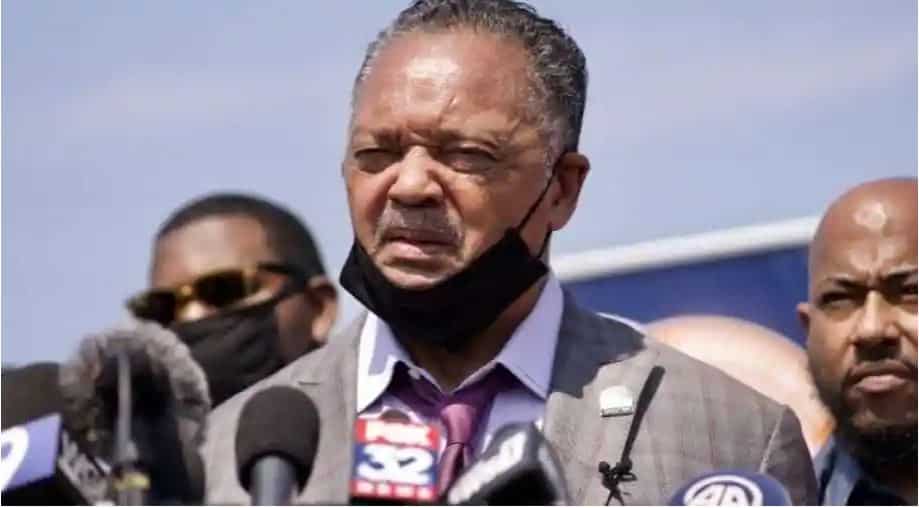 US civil rights activist Reverend Jesse Jackson was hospitalised on Saturday after testing positive for coronavirus. Jackson, 79, along with his wife Jacqueline were sent to the northwestern hospital in Chicago for treatment.

Numerous Indians set to return to country from various destinations Through various destinations and flights, numerous Indians are set to return on Sunday from Afghanistan. The Indian Embassy in Qatar on Sunday, said the first batch of 135 Indians, who were evacuated from Kabul to Doha in last few days, are being repatriated to India.