Saudi Aramco has surpassed Apple. It is now world’s most valued company. North Korea has confirmed Covid outbreak and ordered lockdown to check Omicron’s spread. In US condominium collapse lawsuit, nearly $1 billion settlement has been reached. Chinese plane has caught fire at airport during takeoff. After surging oil prices propelled shares of the world's largest crude exporter to record highs, Saudi Aramco has surpassed Apple as the world's most valuable company, while a broader tech stock sell-off weighs on the iPhone manufacturer. 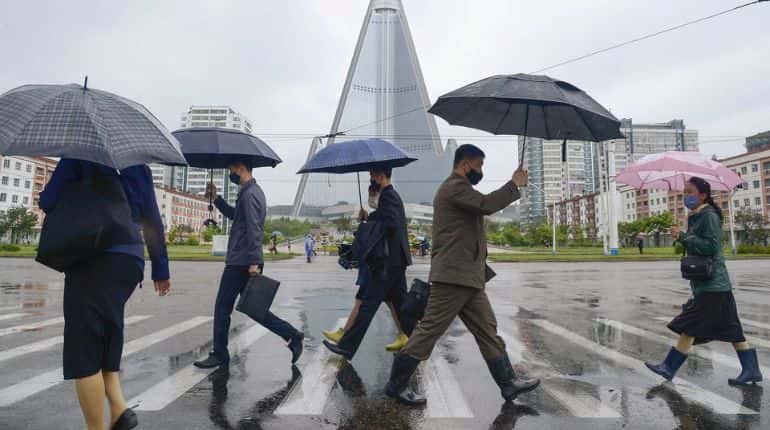 After over two years, North Korea has officially confirmed Covid outbreak for the first time on Thursday, media reports said. The nation has also ordered a nation-wide lockdown. A sub-variant of Omicron variant of virus has been found in Pyongyang, state media reported. A tentative settlement of around USD 1 billion has been reached in the Florida’s condo collapse case in the US, media reports said citing an attorney on Wednesday. On Thursday (May 12), a passenger plane operated by China's Airlines skidded off the runway and caught fire as it took off from Chongqing in the country's southwest. According to the state-run Xinhua news agency, the Tibet-bound airliner carried 113 passengers and nine staff members.