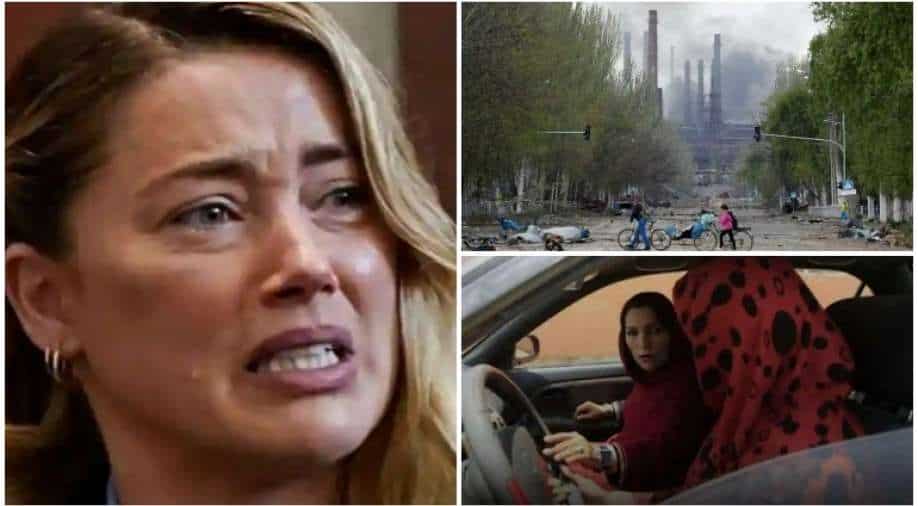 Check out our morning news brief

Russian troops are fighting to defeat Ukrainian soldiers holed-up inside Azovstal steel plant in Mariupol. This the last pocket of Ukrainian defence in the city. In other news, Hollywood star Amber Heard took witness stand for the first time in defamation case filed against her by her ex-husband Johnny Depp. Read this and more in our morning news brief.

As per Mariupol authorities, 200 civilians along with soldiers are inside network of underground bunkers in the steel plant. Control of Mariupol is important to Russia as it connected territories controlled by Russia in the south and east. 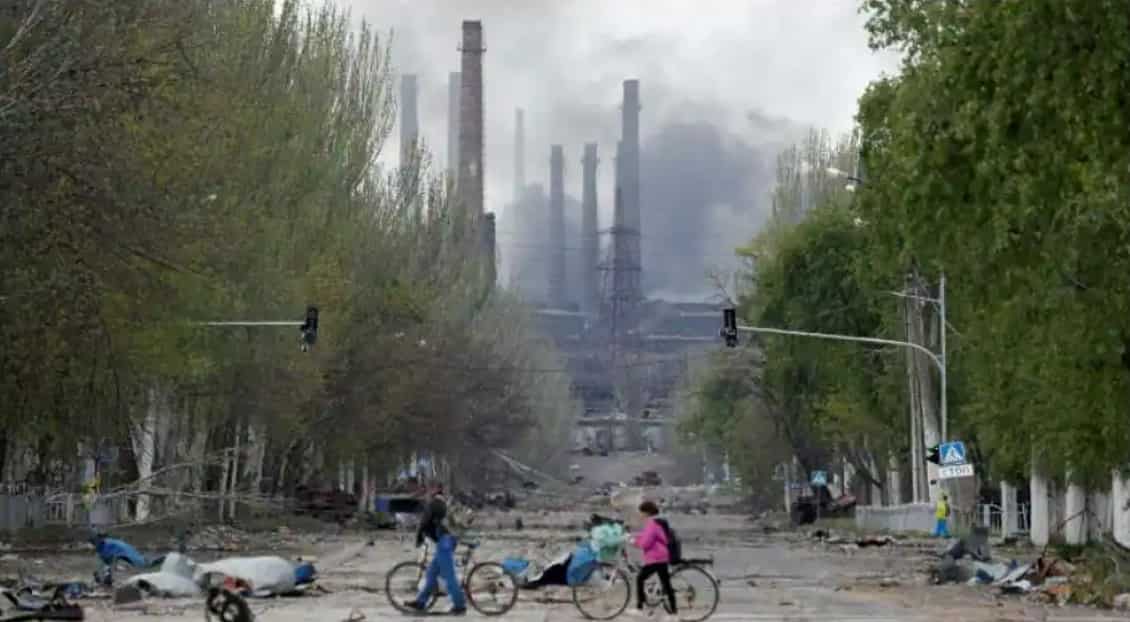 Human rights in Afghanistan have deteriorated significantly since the breakdown of the Afghan government and the Taliban's return to power in August of last year. 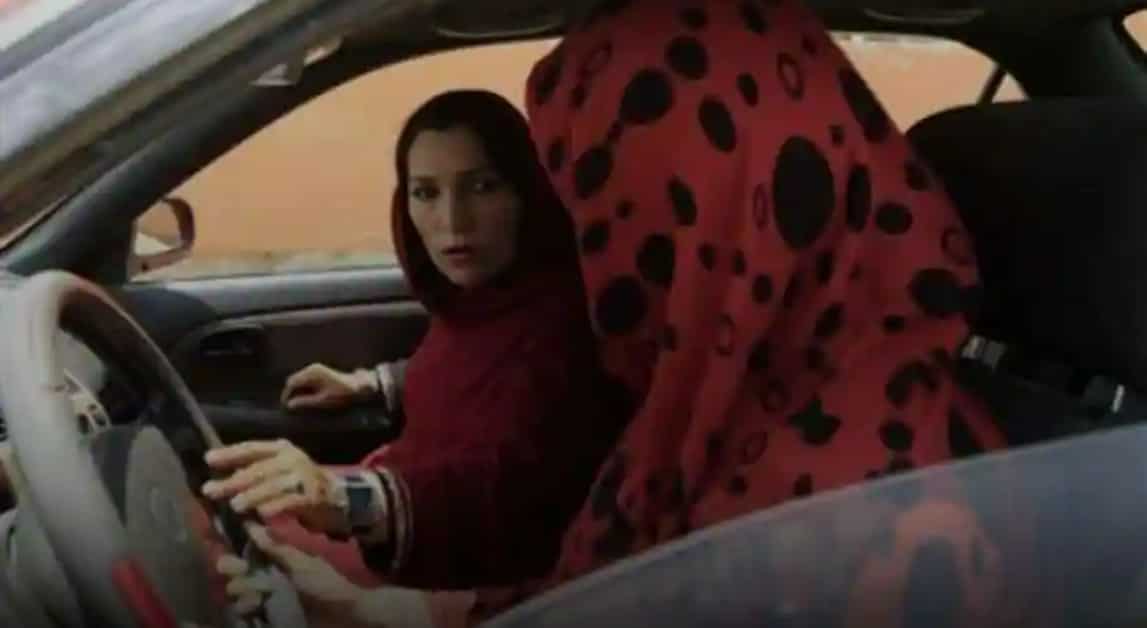 Amber Heard took the witness stand for the first time in a widely followed US defamation case brought by Depp, saying the actors had a "magical" relationship until it turned violent. 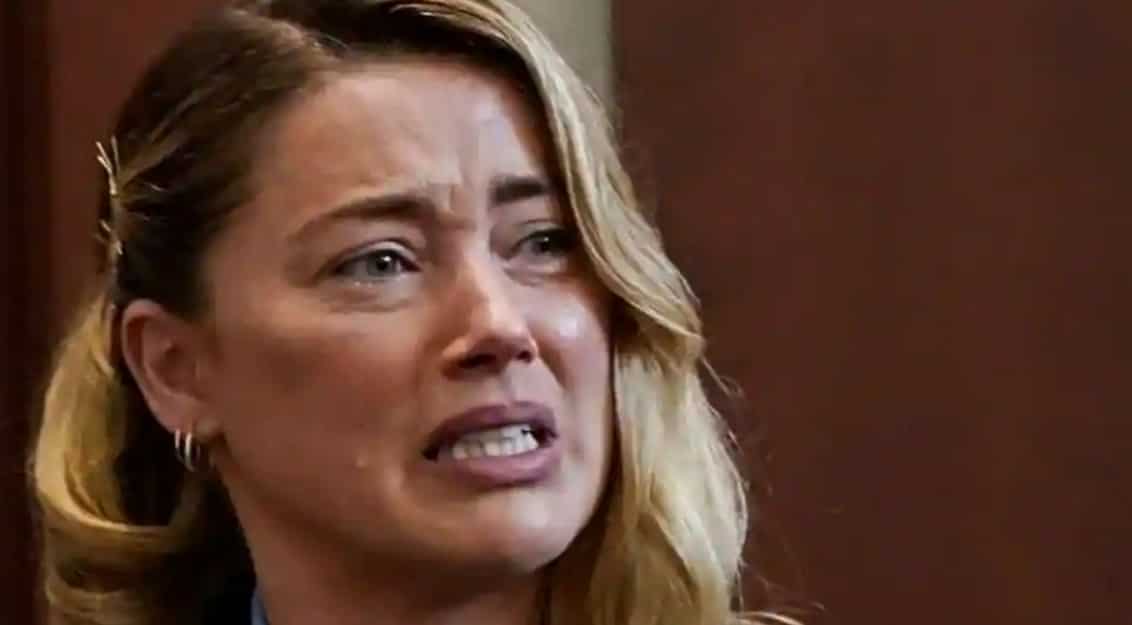