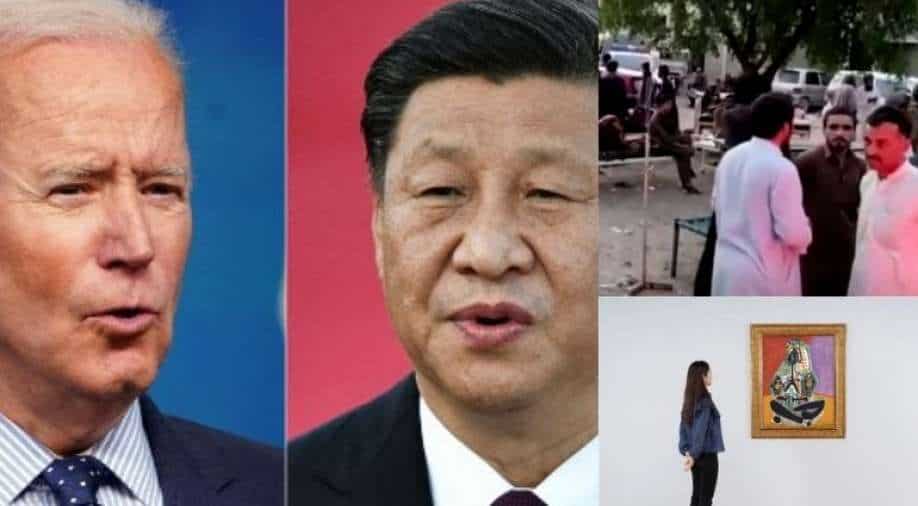 US President Biden and Chinese President Xi Jinping are set to hold a  virtual meeting before the end of the year. The virtual meeting has reportedly been agreed upon in principle. The proposed virtual meeting comes amid increased tensions between China and the United States over Taiwan and the continuing trade row.

In Pakistan, a shallow earthquake in the southern region in the early hours of Thursday killed around 20 people and seriously injured dozens. The magnitude of the quake was 5.7. A woman and six children were among the 20 dead. The remote mountainous city of Harnai in Balochistan was the worst hit. 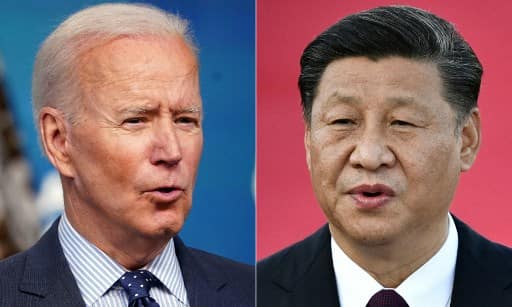 Reports say the meeting was made possible after US National Security Advisor(NSA) Jake Sullivan met top Chinese diplomat Yang Jiechi as the two set the stage for the upcoming meeting. 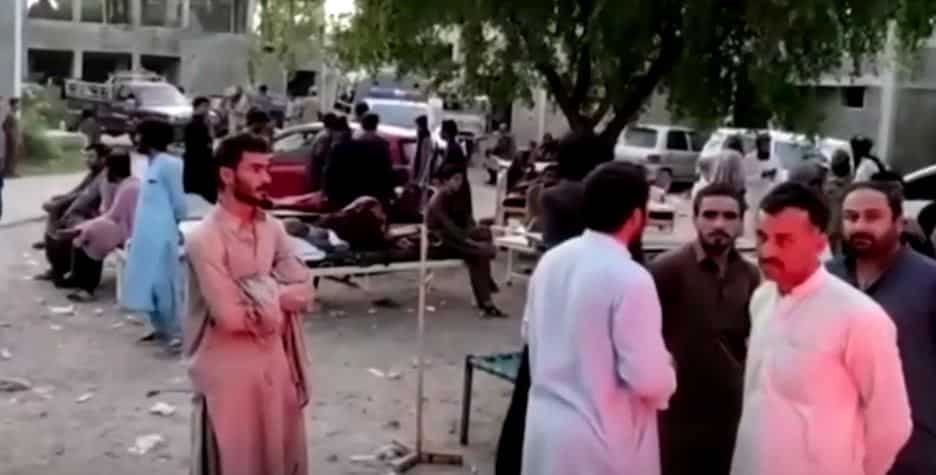 The remote mountainous city of Harnai in Balochistan was the worst-hit. The magnitude of the earthquake was 5.7. 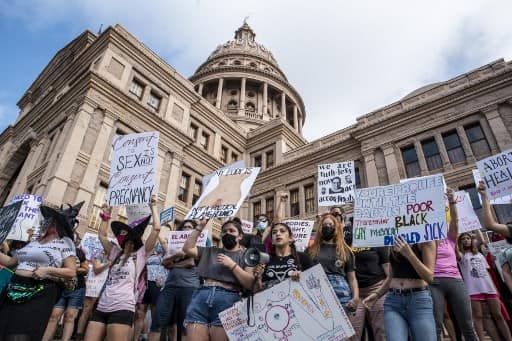 The statute, which went into force on September 1, prohibits abortions as soon as a  heartbeat is detectable, usually at around six weeks of pregnancy, before many women even know they are pregnant.

Germany: 100-year-old to go on trial for Nazi-era crimes 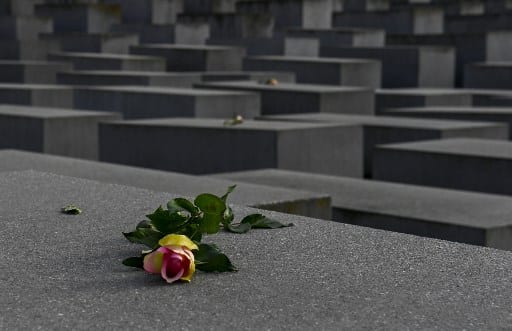 A 100-year-old former Nazi concentration camp guard will go on trial this Tuesday for Nazi-era crimes. He would be the oldest person to be tried for such crimes. 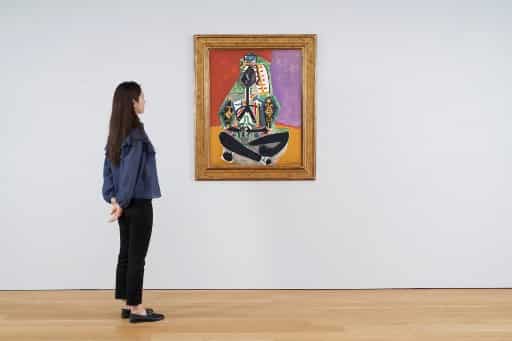 Two Picasso paintings, one of which has spent more than 60 years in a private collection and has never been auctioned.