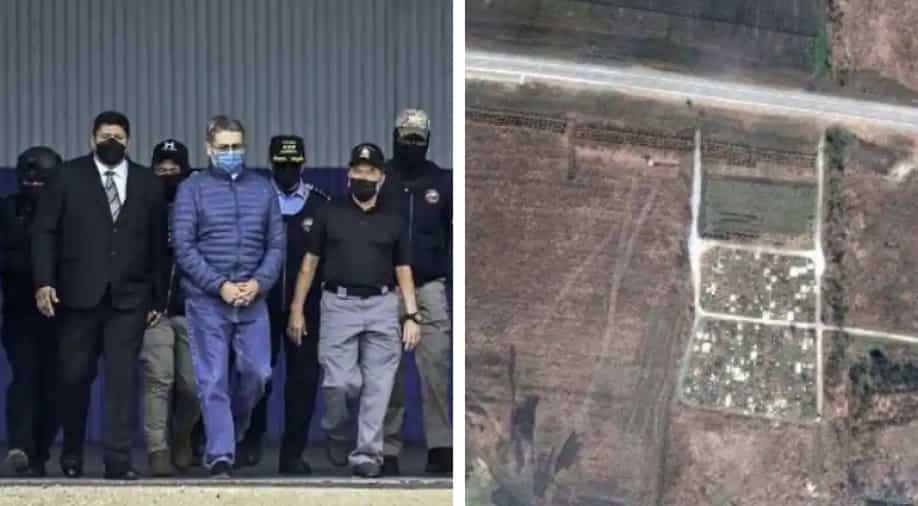 As tensions rise, exchange of 'letters of friendship' between leaders in Koreas brings a sigh of relief 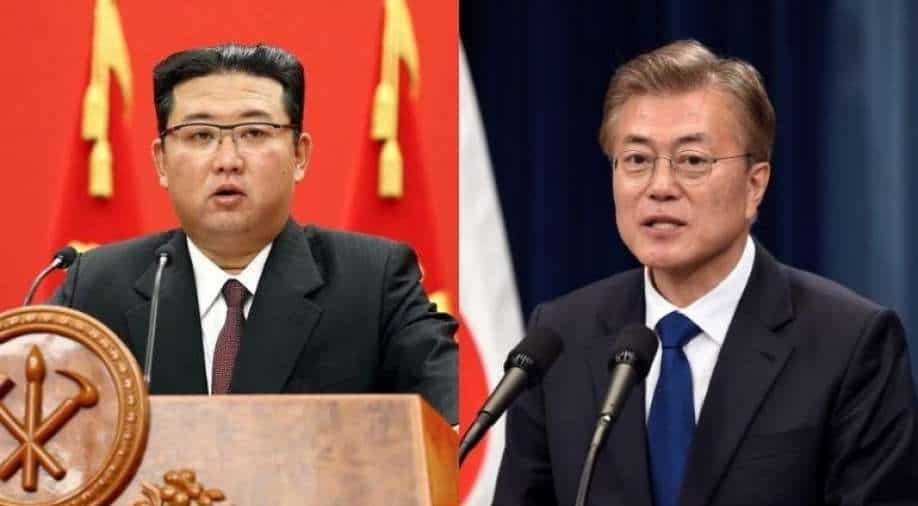 The North Korean leader has exchanged letters with Moon. This comes as several weapons tests have been carried out by Pyongyang since the beginning of this year, including the launch of intercontinental ballistic missiles (ICBMs) last month. 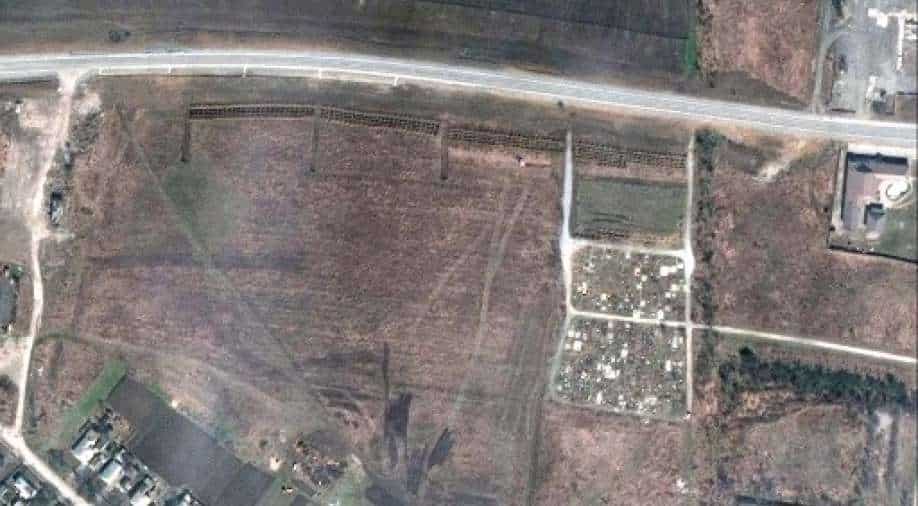 Ukraine’s Mariupol Mayor has accused the Russian forces of hiding evidence of its “barbaric” war crimes in the strategic port city after new satellite images showed a mass burial site in the Russian-occupied village of Manhush, located about 12 miles (19km) west of Mariupol. 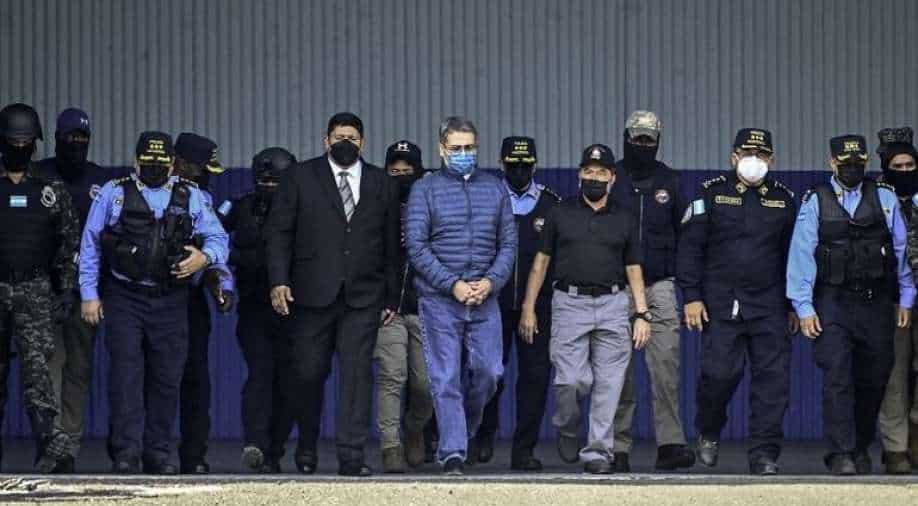 For allegedly being a part of a cocaine-importation conspiracy, United States (US) government has come up with charges against former Honduran President Juan Orlando Hernandez. The leader has also been extradited to the US, the government said on Thursday.