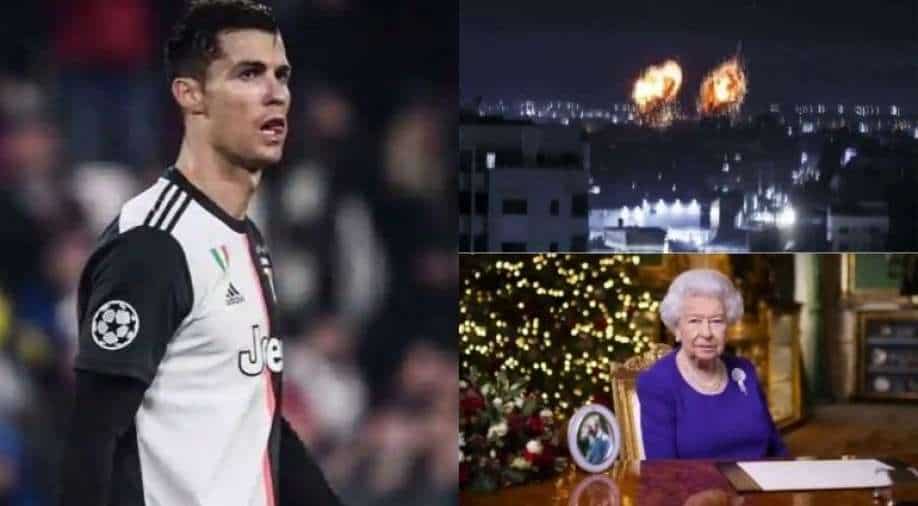 We bring you the biggest stories of the day so far. From Homeland Security chief saying US-Mexico border not open,  to Coca Cola losing $4 bn as Cristiano Ronaldo removes the soft drink at a presser. And Racing 'fanatic' Queen Elizabeth has Royal Ascot in her sights.

Israel strikes Gaza, 1st time under the new government and after the ceasefire 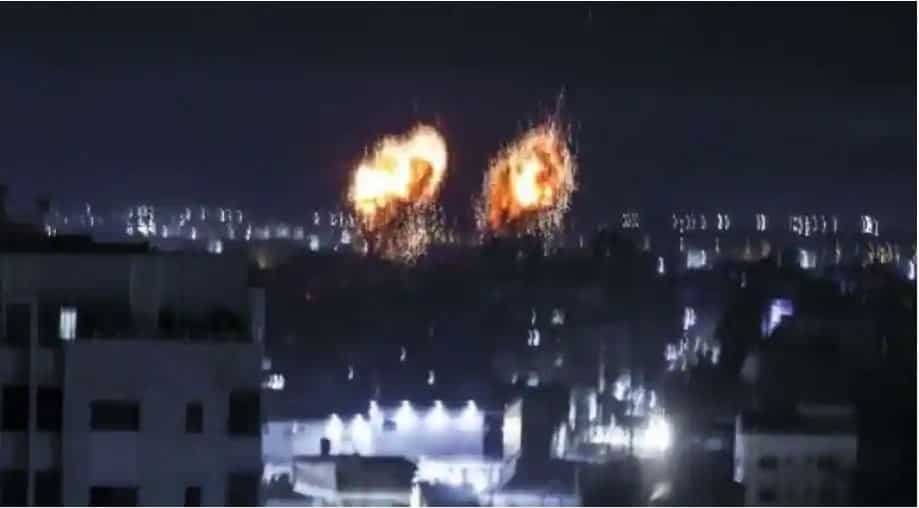 Israel has launched airstrikes on the Gaza Strip, its first offensive since a new coalition government came to power, barely weeks after an 11-day battle with the Palestinian territory. 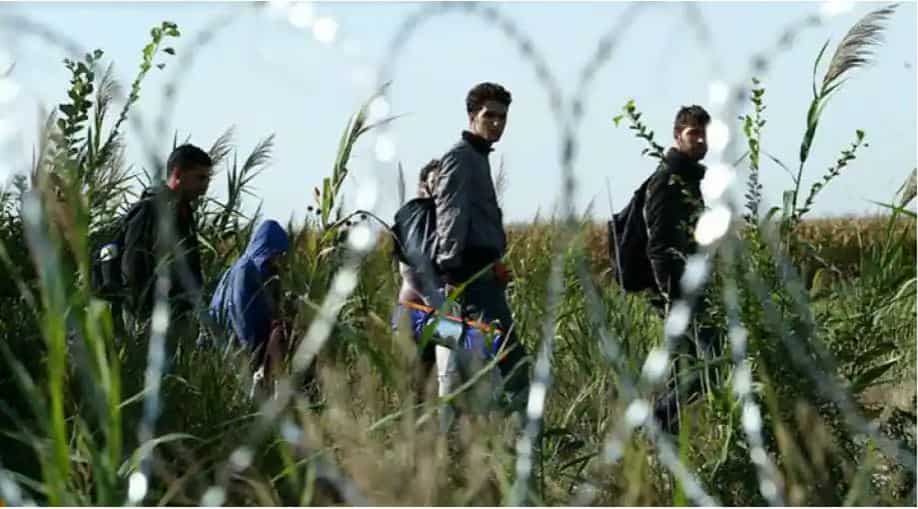 US Homeland Security chief Alejandro Mayorkas said on Tuesday the US southern border is not open to irregular migration, adding the Biden administration is developing 'lawful pathways' aimed at slowing the flow of people at the border. 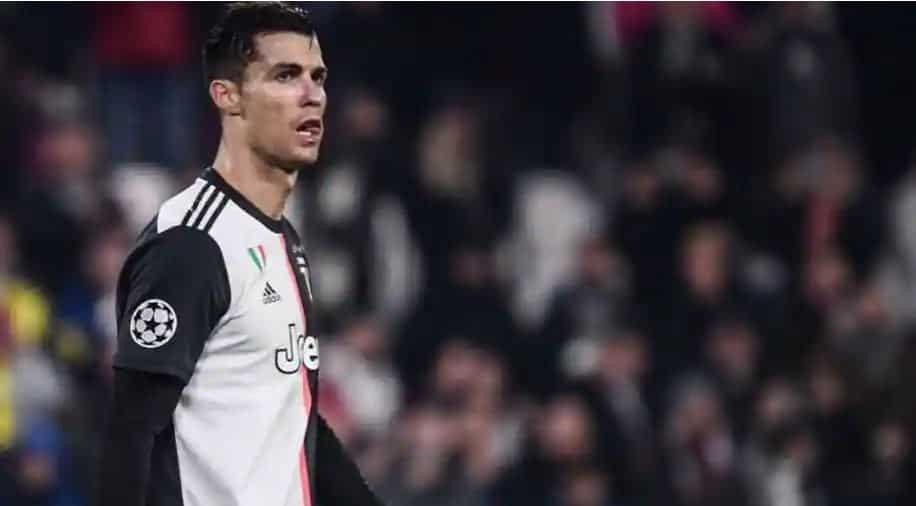 Following Cristiano Ronaldo's removal of Coca-Cola bottles from a Euro 2020 news conference on Monday, the company's market value was slashed by $4 billion. 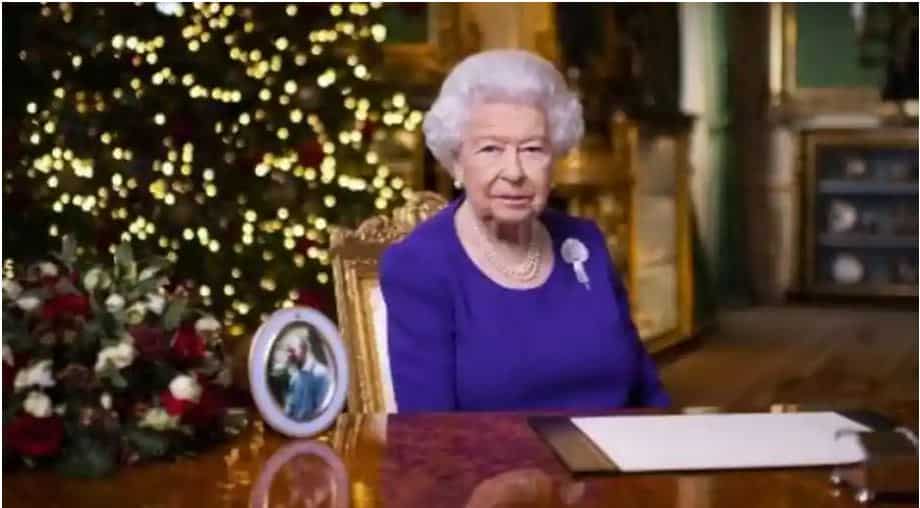 Racing "fanatic" Queen Elizabeth II could attend Royal Ascot this week even though there will be no traditional carriage procession should the British monarch make an appearance.

US speeds visas for Afghans as pullout looms, but Congress wants more 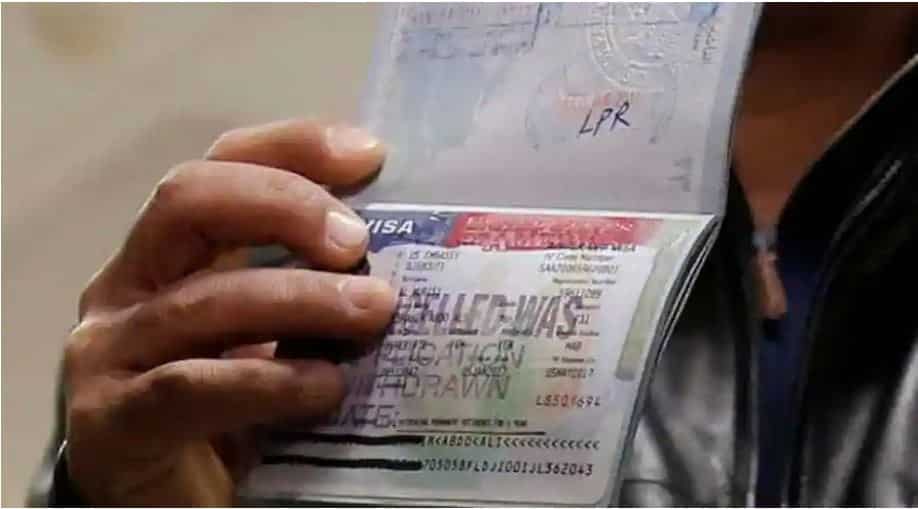 As the US military completes its withdrawal from Afghanistan in the coming weeks, the Biden administration says it is adding staff to hurry up the visa process for Afghans, who worked for the US government and want to flee to avoid Taliban reprisals.