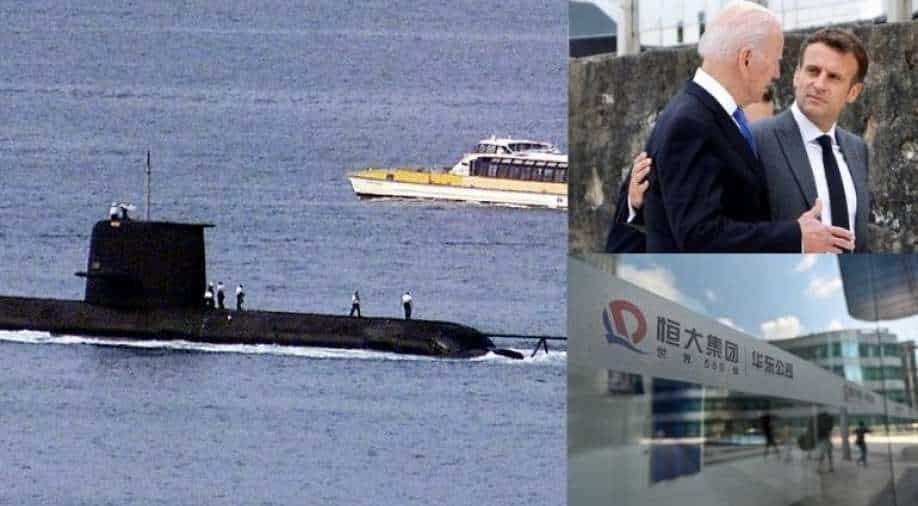 US President Biden said that he is keeping his promise of America becoming the arsenal of COVID-19 vaccines as it was the arsenal for democracy during Second World War.

The US has already shipped nearly 160 million doses to 100 countries, more than every other country has donated combined.

Meanwhile, amid tensions between the US and France over the nuclear submarine deal with Australia under the AUKUS alliance, European Union's top diplomat Josep Borrell called for greater confidence with the United States as he met US secretary of state Antony Blinken. 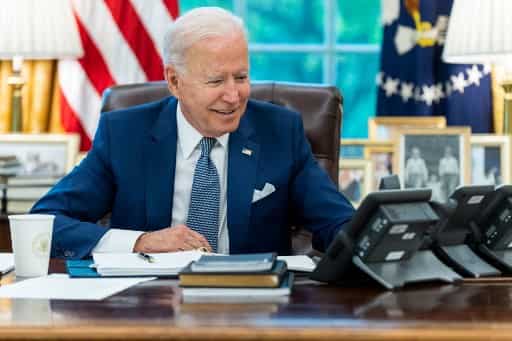 During his virtual address to the Global Covid Summit, Biden stressed that nothing was more important than defeating Covid-19. 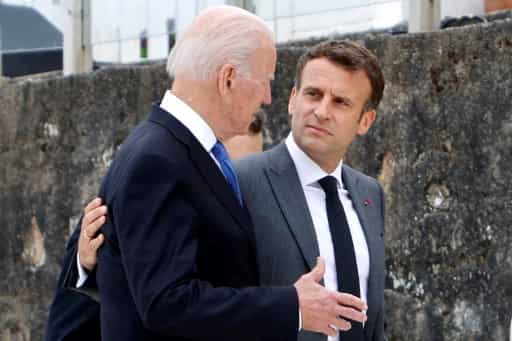 Tensions between France and the US have escalated after the US, UK and Australia entered into a submarine deal under the AUKUS alliance. 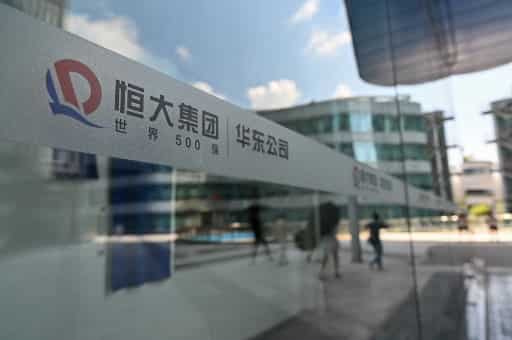 Crisis-hit Evergrande's shares had plunged around 85 per cent since the start of this year. After chairman's assurance, the shares have bounced back 32 per cent. 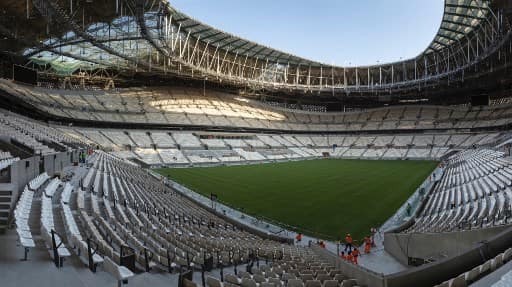 UEFA said there were numerous concerns about the impact of a switch including the "dilution" of the World Cup's values.