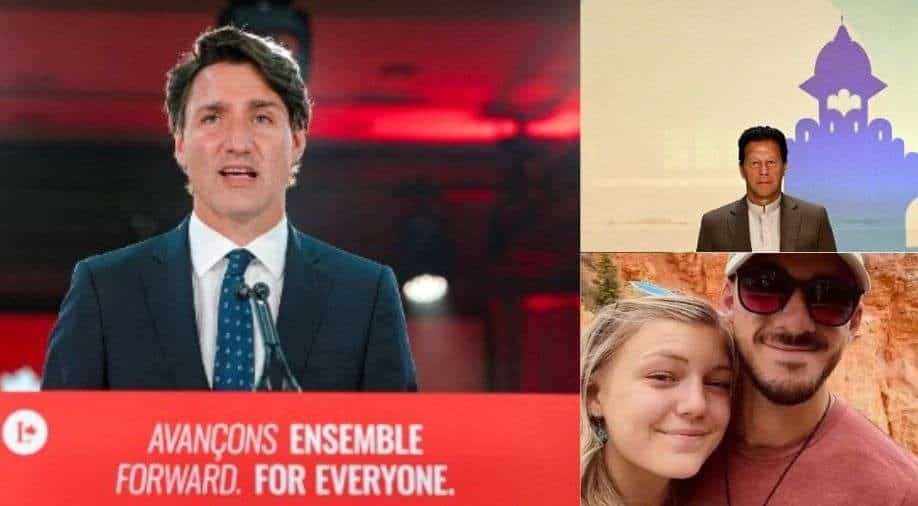 Canada's PM Justin Trudeau's Liberal Party secured 158 out of 338 electoral districts while the Conservatives secured 119 seats. Trudeau will now seek support from smaller factions such as the leftist New Democrats and the separatist Bloc Quebecois.

Meanwhile, SAARC's informal foreign ministers' meeting due to take place on September 25 at the United Nations General Assembly (UNGA) has been cancelled over Pakistan's objection on who will represent Afghanistan at the meet.

In another key development, the Taliban's foreign minister has asked the UN for permission to address world leaders at the United Nations General Assembly. 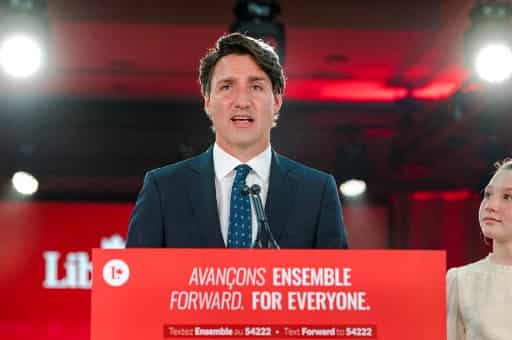 Prime Minister Trudeau will now seek support from smaller factions such as the leftist New Democrats and the separatist Bloc Quebecois who have won 25 and 34 seats respectively. 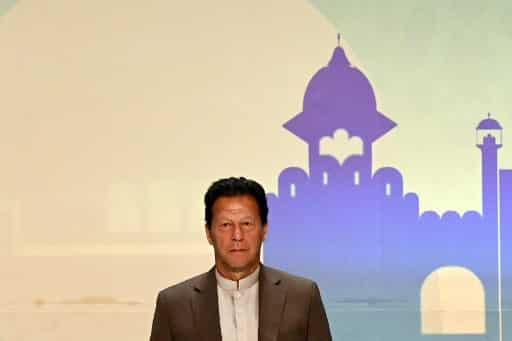 Afghanistan's envoy Ghulam Isaczai who was appointed by the previous Ghani government still represents his country at the  United Nations even as the Taliban's new government has come into place in the country. 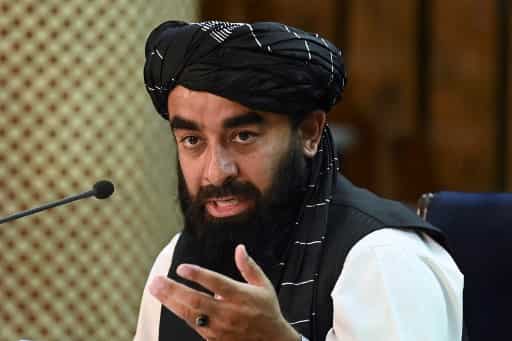 UN Secretary-General Antonio Guterres has received a letter from Taliban-appointed Amir Khan Muttaqi "requesting to participate" in the high-level debate. 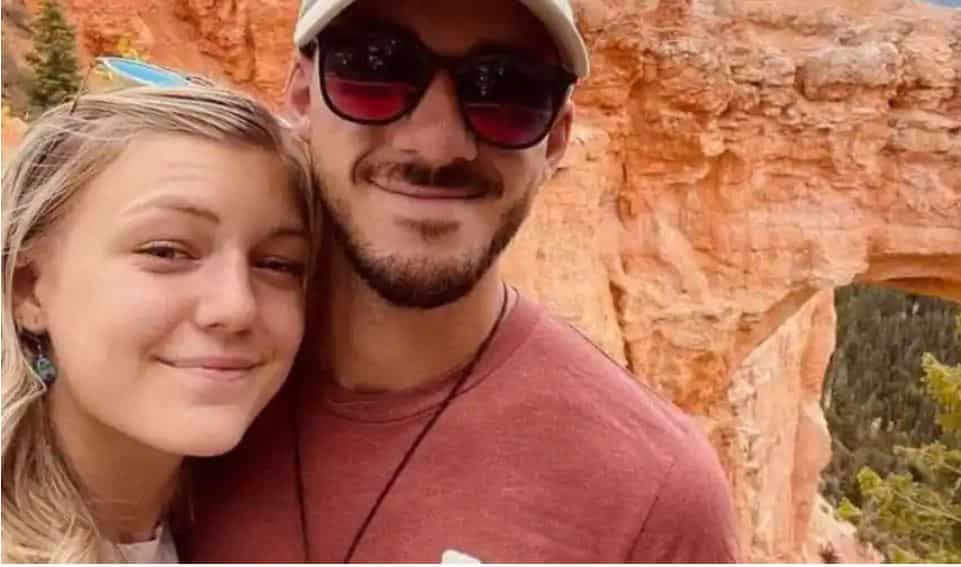 Gabby Petito, a 22-year-old woman from Florida, was travelling along with her fiance Brian Laundrie but was reported missing on September 11 after he returned alone from the trip and refused to answer questions about her.