China reported 5,280 new cases of Covid on Tuesday, more than double the previous day's tally. This is the highest daily number since the start of the pandemic and the sixth consecutive day when the numbers crossed the 1,000 daily cases mark.

On day 20 of the Russia-Ukraine conflict, the aggression continues to escalate. UK has warned that Moscow might be planning a 'false-flag' chemical attack on Ukraine and that it might involve some fabricated evidence of wrongs by Ukraine. Russia claims that 20 people were killed and 28 injured by a missile fired by Ukrainian troops in the Donestk region. 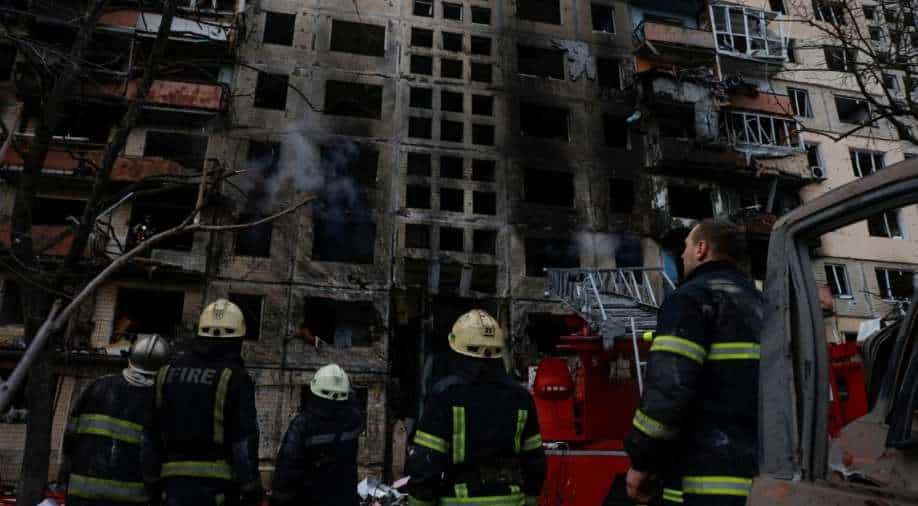 20 people were killed and 28 injured by a missile fired by Ukrainian troops, according to the Russian Foreign Ministry. The attack occurred in a residential neighborhood in Donetsk with a Tochka-U tactical missile, according to the military.. 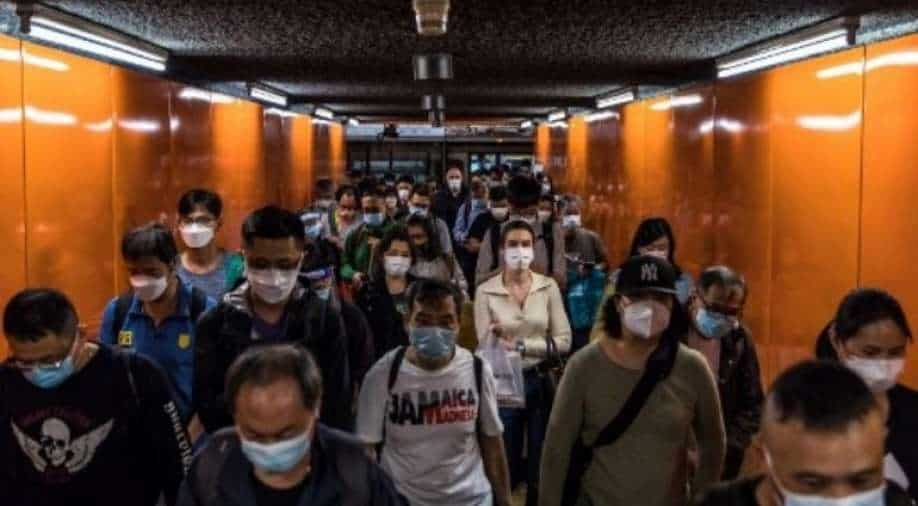 On Tuesday, China reported 5,280 new cases of Covid, more than double the previous day's number. The figure represents a new daily record since the pandemic started.

UK warns Russia might be planning a chemical attack on Ukraine; US, NATO echo the concern 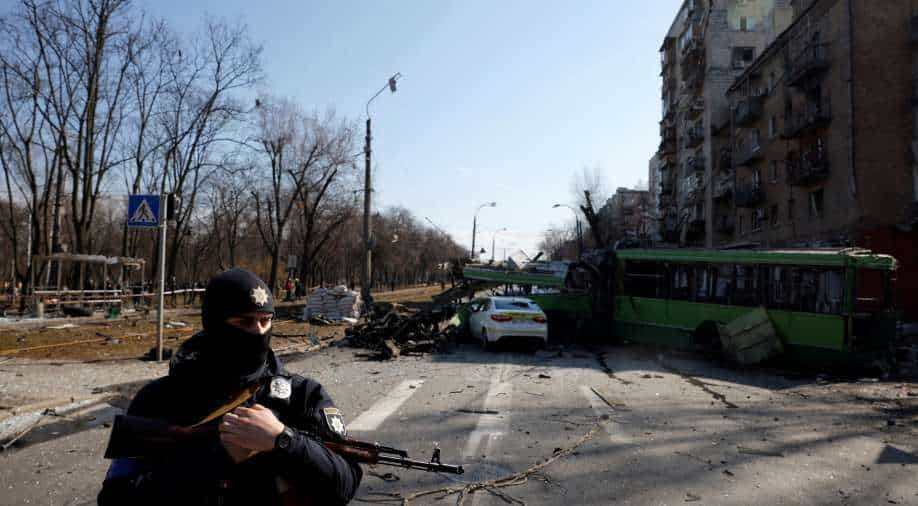 The British Defence Ministry tweeted on Monday that Russia might use chemical or biological weapons in Ukraine in response to a staged attack on Russian troops. In what it called an intelligence update, it cited no evidence in support of the assertion. However, United States officials and NATO chief have earlier also made similar assertions.

Biden expected to meet with NATO leaders in Brussels on Russia-Ukraine: Sources 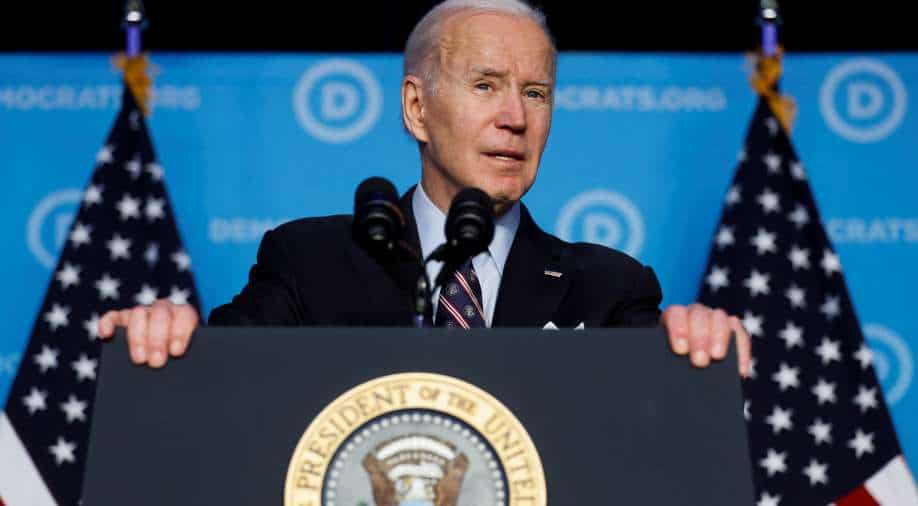 US President Joe Biden is expected to travel to Brussels next week to meet with NATO leaders to discuss Russia`s war in Ukraine. The plan, which is still being finalized, calls for Biden to meet with other leaders from the NATO alliance in Brussels on March 23.