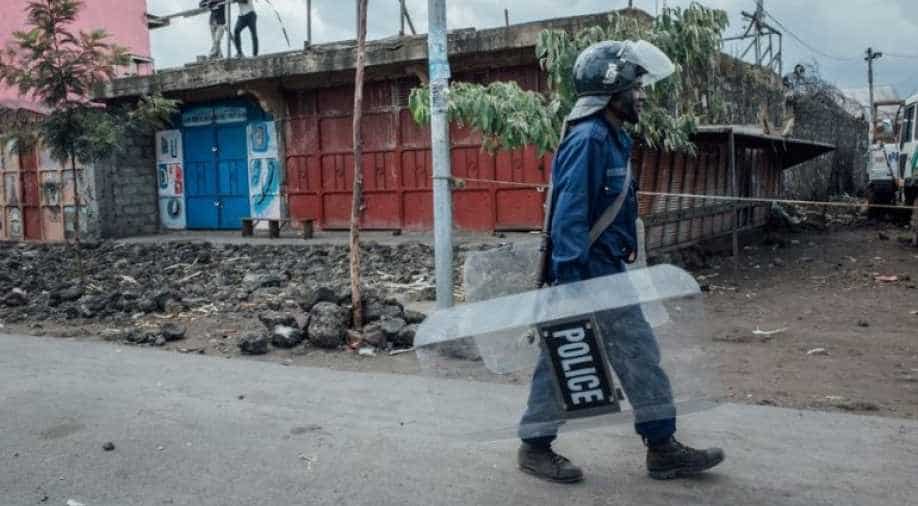 At least 161 people have been killed in a northeastern province of the Democratic Republic of Congo in the past week in an apparent resurgence of ethnic clashes between farming and herding communities.

More than 300,000 people have fled inter-ethnic violence in the northeastern Democratic Republic of Congo since early June, complicating the tracing and treatment of patients at risk from Ebola, UN aid agencies said on Tuesday.

At least 161 people have been killed in a northeastern province of the Democratic Republic of Congo in the past week, local officials said on Monday, in an apparent resurgence of ethnic clashes between farming and herding communities.

"Violence in northeastern parts of the Democratic Republic of Congo is reported to have displaced more than 300,000 since early June. The situation in Ituri province has deteriorated since the middle of last week, with multiple attacks involving the Hema and Lendu groups," the UN refugee agency spokesman Babar Baloch told a news briefing.

The UNHCR fears that the escalation could engulf large parts of the province, amid reports of killings, kidnappings and sexual violence unleashed against civilians, he said. The government is trying to bring the clashes under control, he added.

As Congolese flee violence at "this massive scale", fears are that more people will try to seek safety in Uganda, crossing Lake Albert, Baloch said.

An Ebola epidemic in Congo, which spread to Uganda last week, has caused 2,168 infections since August, including 1,449 deaths, with Ituri accounting for about 10 per cent of cases and deaths, WHO spokesman Tarik Jasarevic said.

"We are always saying the mobility of the population in North Kivu and Ituri is a risk factor," Jasarevic told the briefing.

"So every time you have people moving in high numbers, it is more complicated to do the work of follow-up, contact tracing, follow up on the people who are supposed basically to be observed on a daily basis for 21 days," he said, referring to the disease's incubation period.