More than 1,000 Ukrainian prisoners sent to Russia for investigation 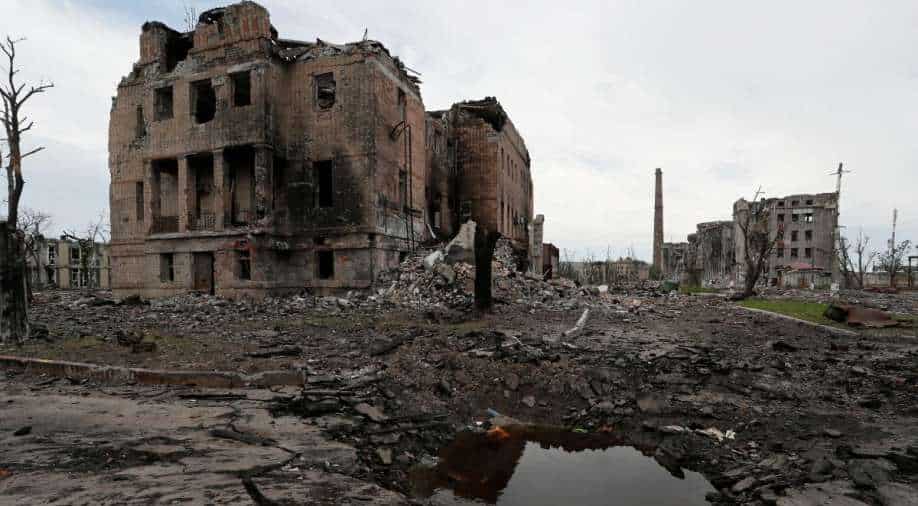 According to the Russian Defense Ministry, close to 2400 people surrendered in total. (representative image) Photograph:( Reuters )

Over 1,000 Ukrainian soldiers who surrendered in Mariupol city and were captured have reportedly been sent to Russia for investigation, Tass News Agency reported quoting a Russian law enforcement source.

According to the Russian Defense Ministry, close to 2400 people surrendered in total. If confirmed, the news can compromise the existing problematic peace talks between Russia and Ukraine.

As a part of a swap with Russia, Kyiv is seeking the return of all the estimated 2000 soldiers from the Azovstal plant, however, Russian lawmakers have demanded a few soldiers be put on trial. These soldiers spent several weeks caved up in the City's Azovstal steelworks before being taken as prisoners in the month of May.

"Over 1,000 people from Azovstal have been transferred to Russia. Law enforcement officers are working with them. Investigators also plan to send a number of other captives to Russia in the future, following a series of face-to-face confrontations," Tass quoted the source.

Citing the source the agency added that close to 100 people, "including foreign mercenaries who surrendered in Mariupol," are presently in Moscow.

There have been no official comments or statements obtained currently from the investigation and law-enforcement bodies.

This comes after the bodies of soldiers who were killed while defending the major south eastern port of Mariupol city were returned to Kyiv by Russia.