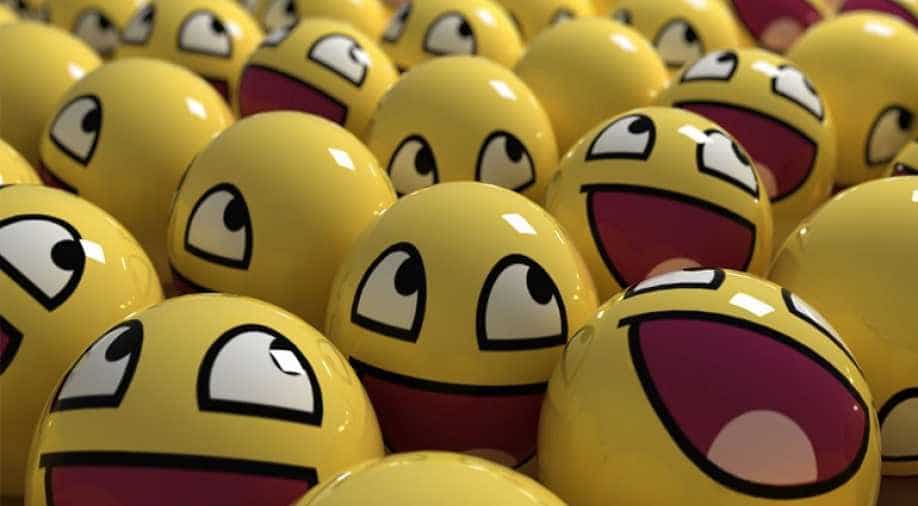 The study found that the pursuit of happiness as well as the state of being happy influenced people's perception of time. Photograph:( Twitter )

The research by a US journal Emotion found that people in the higher income bracket were happier although it found no evidence that "happiness" fades after an income level.

"Money can't buy you happiness" might be an old cliché, but according to a new study in the United States which looked at correlation between income and happiness has concluded that more money brings in greater happiness.

The results of the study conducted among 30 years and older in the United States found a growing class divide among Americans with regard to "happiness".

The research found that people in the higher income bracket were happier although it found no evidence that "happiness" fades after an income level.

The study concluded that the decreasing ability to pay for higher education, rising inequality and rising real estate prices has had a direct impact on income and happiness.