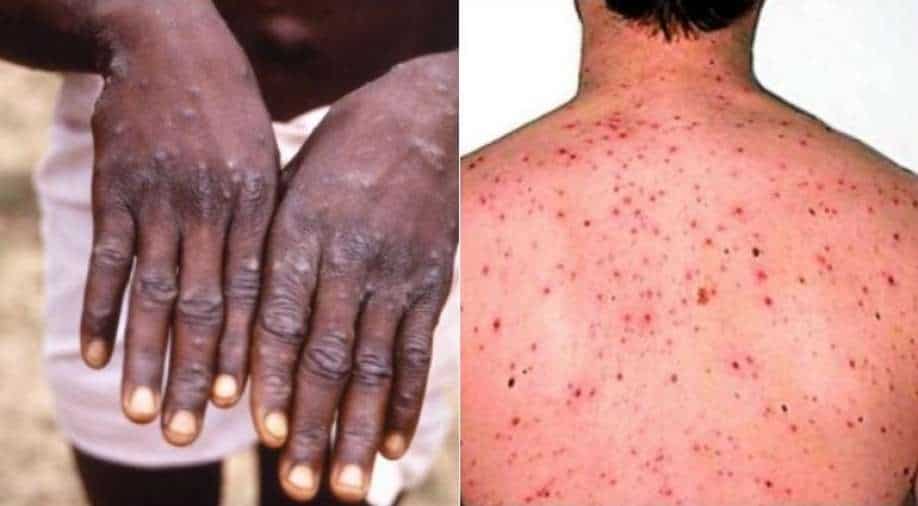 Public Health officials in UK's North Wales said two cases of monkeypox had been reported in the region.

After one of them contracted monkeypox while abroad, Public Health Wales (PHW) confirmed that two members of the same family had developed the disease, which causes pains, fever, and a scabby rash.

"Confirmed cases of monkeypox are a rare event in the UK, and the risk to the general public is very low. We have worked with multi-agency colleagues, following tried and tested protocols and procedures, and identified all close contacts. Actions have been put in place to minimise the likelihood of further infection," said Richard Firth, PHW's consultant in health protection.

According to the World Health Organization, the monkeypox virus causes an illness with symptoms that are comparable to smallpox but are less severe (WHO).

Fever, rash, and enlarged lymph nodes are common symptoms of the infection.

It is primarily transmitted to humans by wild animals such as rats and monkeys, although it can also be passed from person to person. It’s possible that up to a tenth of those infected with the virus will die. 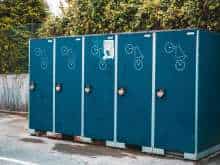