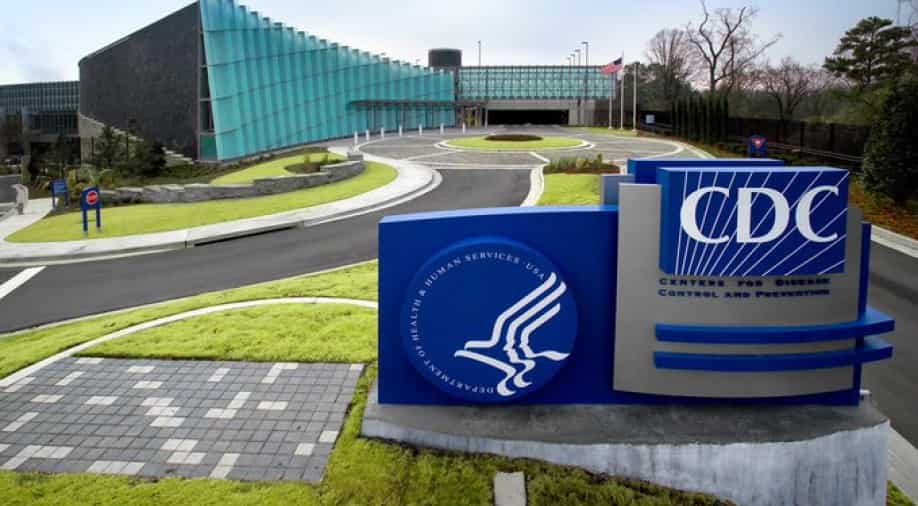 The administration plans to allocate 296,000 Jynneos doses in the coming weeks, including 56,000 that will be available immediately, according to a release. Over the coming months, a combined 1.6 million additional doses will be made available, bolstering what is currently available in the country’s Strategic National Stockpile.

The increase in monkeypox cases across the United States prompted the Centers for Disease Control and Prevention to announce Tuesday that it has activated its Emergency Operations Center (EOC).The CDC's establishment of the EOC enables the organisation to further boost operational support for the response in order to handle the outbreak's changing circumstances.

According to a press statement from the CDC, "this step establishes the CDC's command centre for monitoring and directing the emergency response to monkeypox and mobilising more CDC staff and resources."

More than 300 CDC employees will work with local, national, and international health partners to assist in combating the outbreak, according to the CDC.

Georgia identified two new instances of the virus on the day the federal public health service implemented its EOC.There are seven confirmed instances of monkeypox in Georgia, according to the Department of Public Health in Georgia. As of Monday, there were 4,357 confirmed cases of monkeypox worldwide spread over 48 nations, territories, and regions.

Last month, a person from Massachusetts who had travelled abroad reported having monkeypox for the first time in the United States, according to officials.

A new vaccine for the monkey pox

In order to prioritise those who have been exposed to the virus in states with the greatest infection rates, the Biden administration unveiled a new strategy to vaccine eligible Americans against monkeypox.

According to the administration's new approach, a tiered allocation mechanism will be used to distribute hundreds of thousands of doses of the Jynneos vaccine from Bavarian Nordic A/S, the US Department of Health and Human Services announced Tuesday.