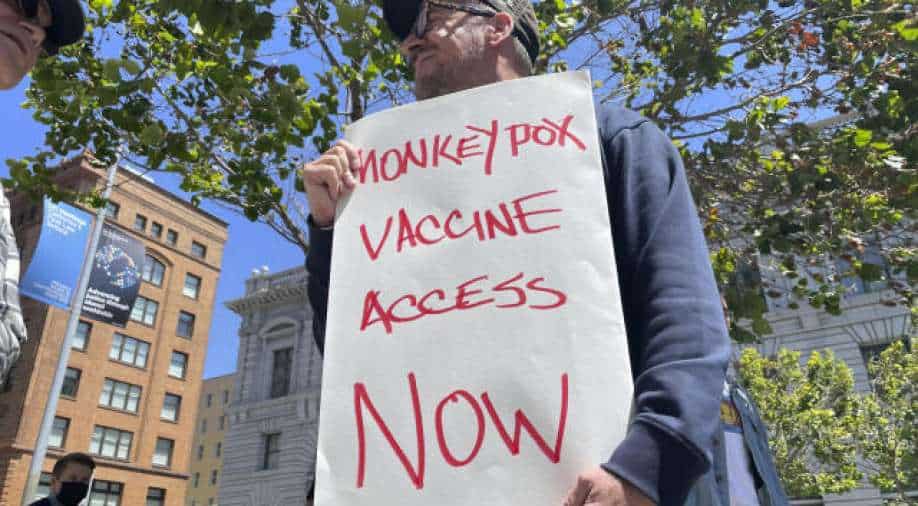 California has become the third US state to declare an emergency over rising monkeypox cases. By declaring a state-wide emergency, California hopes to coordinate a better response to monkeypox, raise awareness and secure more vaccines.

New York and Illinois are the other two states that have declared emergencies over the disease.

According to Centers of Disease Control and Prevention (CDC), California has so far reported 827 monkeypox cases—the second highest in the country after New York.

The total number of cases in the country stands at 5,811. The outbreak has risen exponentially since the Boston health authorities confirmed the first US case in May.

These three major US states—California, Illinois and New York—account for 47 per cent of all confirmed monkeypox infections in the country. New York has emerged as the epicentre of the outbreak with nearly 1,400 confirmed cases as of Monday, reports CNBC.

"California is working urgently across all levels of government to slow the spread of monkeypox, leveraging our robust testing, contact tracing and community partnerships strengthened during the pandemic to ensure that those most at risk are our focus for vaccines, treatment and outreach," Governor Gavin Newsom said in a statement on Monday.

"We'll continue to work with the federal government to secure more vaccines, raise awareness about reducing risk, and stand with the LGBTQ community fighting stigmatisation," he added.

Newsom said the state officials are working across all levels of government to tame the spread of the disease through testing, contract tracing and community outreach.

Last month, the World Health Organisation (WHO) declared monkeypox a global health emergency after 19,000 monkeypox cases were reported in at least 78 countries.

The outbreak is unusual because the virus is spreading widely in North America and Europe. In the past, monkeypox spread at low levels in West and Central Africa where rodents and other animals carry the virus.

According to the CDC, monkeypox is primarily transmitting through skin-to-skin contact during sex. About 98 per cent of patients who provided demographic information to clinics were identified as men who have sex with men. 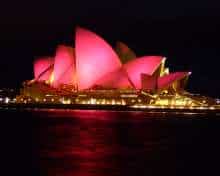