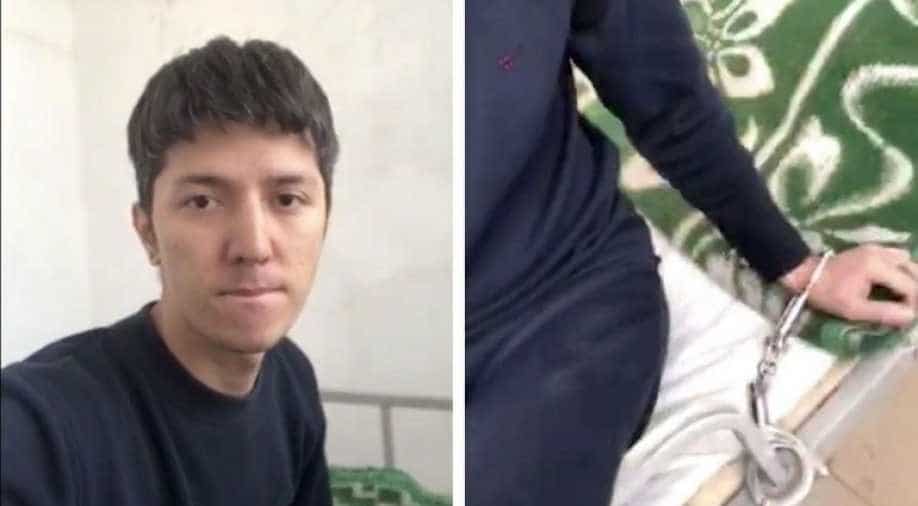 Ghappar explicates how Uighurs are still being detained in significant numbers, held without charge and being dragged into in China's highly secure and secretive detention system.

A video of a 31-year-old male model Merden Ghappar first shared by BBC, gives a rare glimpse inside internment of the Uighur Muslims in China.

In the video, Ghappar, a model for the massive Chinese online retailer Taobao, can be seen handcuffed to the metal frame of the bed. It also reveals his dirty clothes, his swollen ankles.

This #Uyghur man is apparently under quarantine for #coronavirus but he’s handcuffed to a bed. He managed to sneak in his phone which shows that security isn’t as tight as the #ConcentrationCamps.

He juxtaposes his present miserable condition to the past when he was well paid to flaunt his good looks in slick promotional videos for clothing brands.

Ghappar explicates how Uighurs are still being detained in significant numbers, held without charge and being dragged into in China's highly secure and secretive detention system.

The video sheds light on the "three evil forces" of separatism, terrorism, and extremism in the country's far western region of Xinjiang.

Ghappar's family shared the video along a photograph which calls on children as young as 13 to "repent and surrender" to expose the psychological pressure placed on Uighur communities. 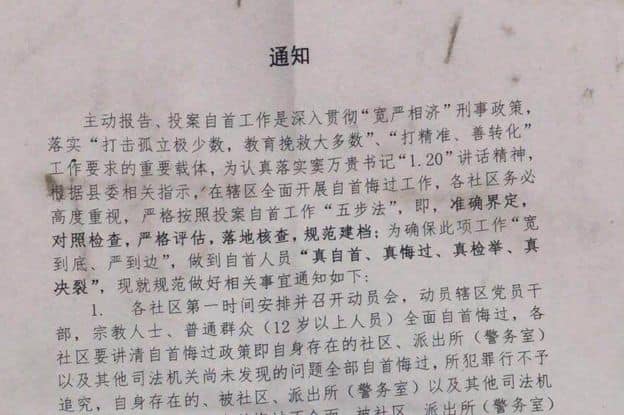 They met him five months ago, but lost touch with him after his phone was confiscated by the detention authorities. Despite being aware that aware that the release of the four minute, thirty-eight second video of him in his cell might increase the pressure and punishment he faces, his family released the video to highlight his plight along with the Uighur Muslims in general.

More than one million ethnic Uighurs and other minorities, mostly Muslim Turkic peoples, have been herded into internment camps where they undergo political indoctrination, according to rights groups and experts.

Chinese health authority said Wednesday that it received reports of 27 new confirmed COVID-19 cases on the Chinese mainland Tuesday, including 22 locally-transmitted ones.

All locally-transmitted cases were reported in Xinjiang Uygur Autonomous Region, the National Health Commission said in its daily report.