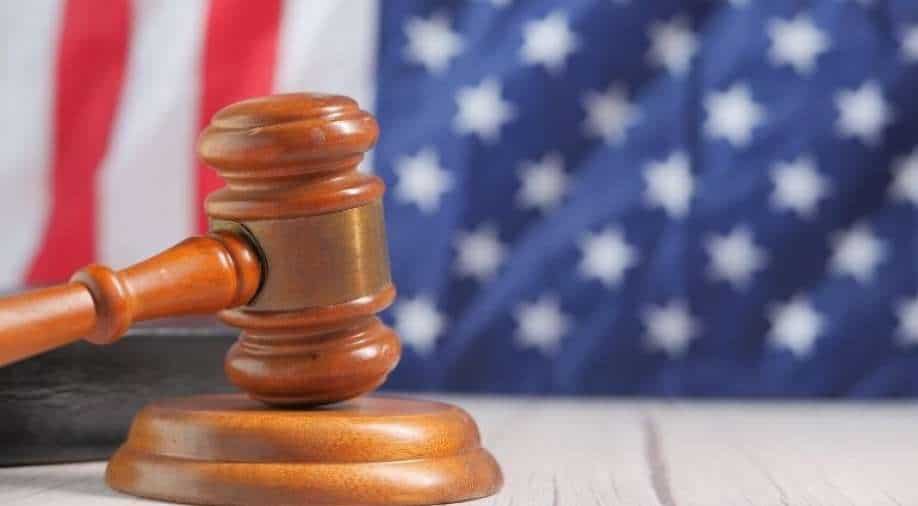 A nurse has been awarded $2.1 million in damages after being falsely accused of shoplifting by Walmart (representative image). Photograph:( Others )

The US Supreme Court on June 24 overturned the landmark ruling that provided constitutional access to abortions to women in the US. The decision has ignited a wave of litigation by clinics in various states

Jackson Women`s Health Organization, the abortion clinic cited 1998 ruling by the Mississippi Supreme Court in which it was held that right to privacy under the state`s constitution included a right to abortion.

However, Judge Halford expressed doubts that state high court would continue to uphold the decision.

Rob McDuff, a lawyer for the Mississippi clinic, called the ruling disappointing and said they were considering their options.

Mississippi is one of 13 states in the US where "trigger" laws are present. These laws are designed to ban/ restrict abortions once US Supreme Court overturned the landmark Roe v Wade judgment.

The US Supreme Court on June 24 overturned the landmark ruling that provided constitutional access to abortions to women in the US.

The conservative majority US Supreme Court`s decision gave states permission to ban abortion and nearly two dozen Republican-led states are now trying to do so, or have done so already.

The decision has ignited a wave of litigation by clinics in various states aimed at preserving the ability of women to obtain abortions based on protections in state rather than federal constitutions, as well as nationwide protests.