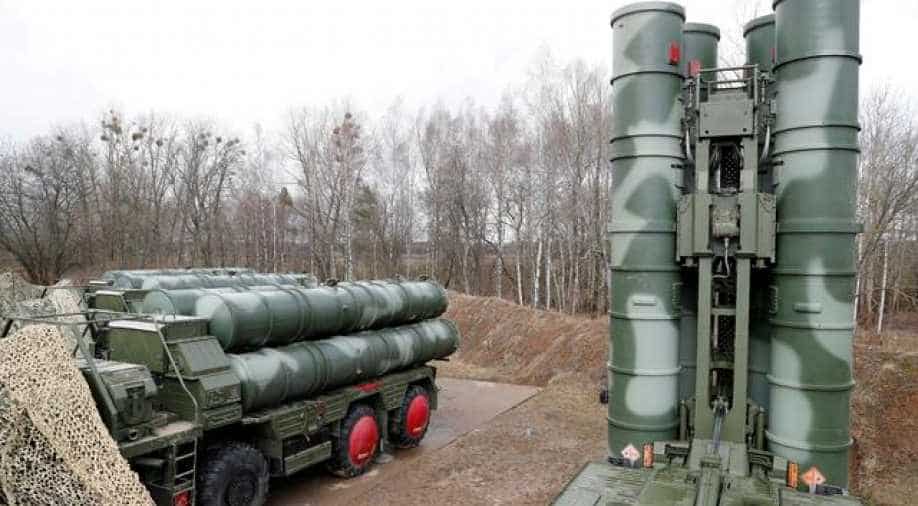 According to a report published in Reuters, a video, taken in the coastal city of Sinop, showed a narrow column of smoke headed high into the blue sky.

A missile was fired into the sky on Friday on Turkey's Black Sea coast where the military was expected to test its Russian-made S-400 defence systems.

According to a report published in Reuters, a video, taken in the coastal city of Sinop, showed a narrow column of smoke headed high into the blue sky.

In recent days Turkey had issued notices restricting air space and waters off the coastal area to allow firing tests.

Tests of the S-400s, if verified, could stoke tensions between Turkey and the United States, which sharply opposed Ankara's purchase of the weapons from Moscow on grounds they compromise shared NATO defence systems.

Turkey's defence ministry said it would neither deny nor confirm missile tests.

Washington reacted last year by suspending Turkey from its F-35 jet programme and has threatened sanctions.

Defence analyst Turan Oguz said a preliminary assessment of the colour, intensity, angle and route of the smoke in the video coincided with S-400 missiles. The angle of the column suggested the target "must not be too high".

Last year the military conducted radar tests of the surface-to-air defences, which is among the world's most advanced and can spot and track incoming aircraft at medium and long ranges.

Turkey’s air space notice, or NOTAM, restricts an area near the coastal city of Sinop for a radar test and possibly live-fire for six hours on Oct. 16. It advised aircraft to avoid the area to a height of 200,000 feet (61,000 metres).

The S-400 surface-to-air defence system is one of the most advanced in the world with a medium to long-range radar that can spot and track incoming aircraft, directing a barrage of missiles at their targets to a range of 400 km (249 miles).

Turkey signed the S-400 deal with Russia in 2017. Deliveries of the first four missile batteries, worth $2.5 billion, began in July last year. Ankara has carried out radar tests previously but the shooting test will be a first.

Last week - after videos of the S-400 videos emerged and reports of the planned tests circulated - two US senators called again for President Donald Trump’s administration to impose sanctions on Turkey.