Millions die during childbirth due to global scarcity of midwives: UN report 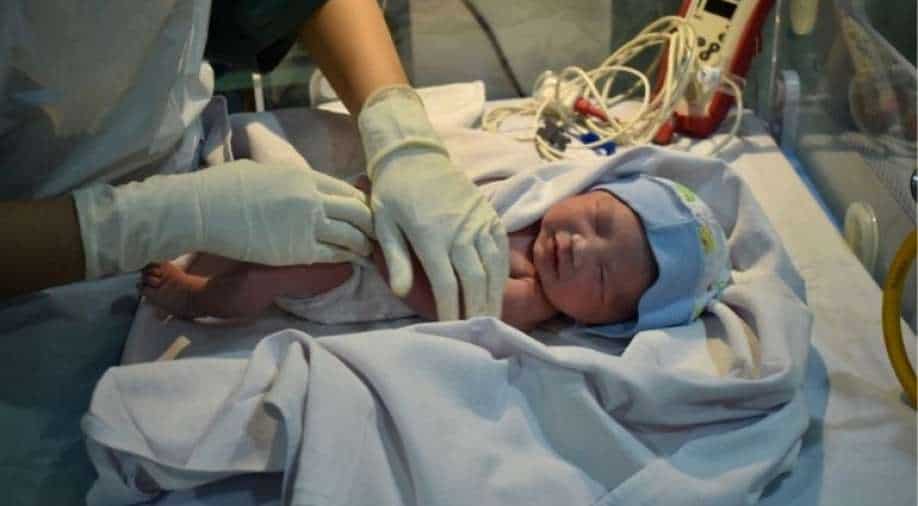 The United Nations on Wednesday urged the world to hire more midwives as millions die due to lack of care after childbirth. The report said that midwives are generally “overlooked and ignored” across the world, even though they save millions of lives every year.

The organisation compiled a report in collaboration with medics and suggested urgent investment to address the global shortages of midwives. According to the report, the world is currently short on 900,000 midwives. The agency hopes the call would also provide employment opportunities to midwives who are majorly overlooked globally.

In its “State of World’s Midwifery 2021” report, the UN added that two in every three deaths in childbirth could be prevented by 2035 if women are recruited are trained by governments around the world starting now.

"Midwives are continually overlooked and ignored," Franka Cadee, president of the International Confederation of Midwives was quoted as saying by Reuters. Cadee co-authored Wednesday's report with the World Health Organization and the UNFPA, a United Nations agency. “It's time for governments to acknowledge the evidence surrounding the life-promoting, life-saving impact of midwife-led care," Cadee added in a statement.

The report claims that almost one in five women across the world give birth without the assistance of a skilled health provider. This could risk the lives of both the mother and the babies, as per the report which collated data from 194 countries.

The report cites the declining number of midwives in the world, with healthcare inequities between the rich and poor increasing. The UN believes that fixing the gaps in healthcare access could save the lives of 4.3 million mothers and babies every year.