Committed to handing over power to civilians: Sudan's army ruler 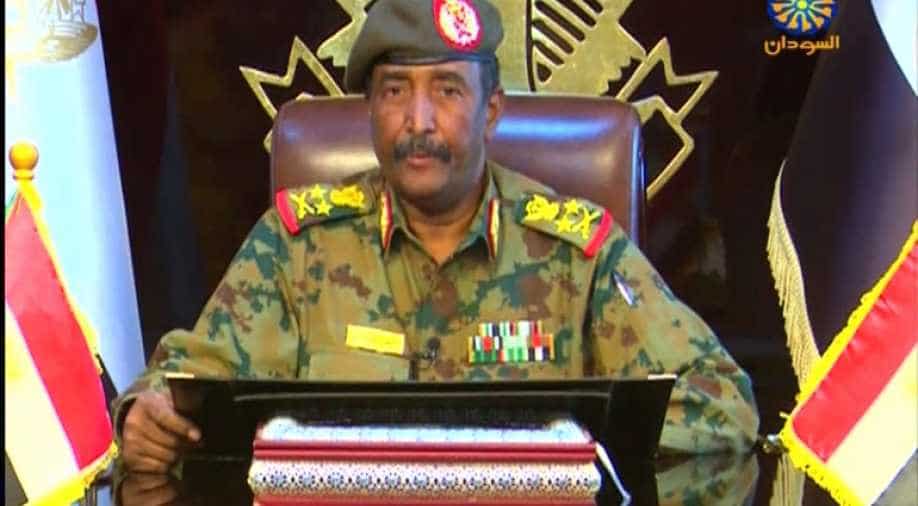 Burhan also said that the military will respond to civilians demand within a week.

Sudan's new army ruler General Abdel Fattah al-Burhan on Sunday said that the military council is committed to handing over power to civilians.

"The council is committed to giving power to (the) people," Burhan said in his first interview on state television since taking power, after his predecessor stood down less than 24 hours after becoming military council chief following the ouster of long-time president Omar al-Bashir.

Thousands of protestors gathered in the capital city of Khartoum demanding power from the military council.

Burhan also said that the military will respond to civilians' demand within a week.

Sudan's public prosecutor has begun investigating Bashir on charges of money laundering and possession of large sums of foreign currency without legal grounds, a judicial source said on Saturday.