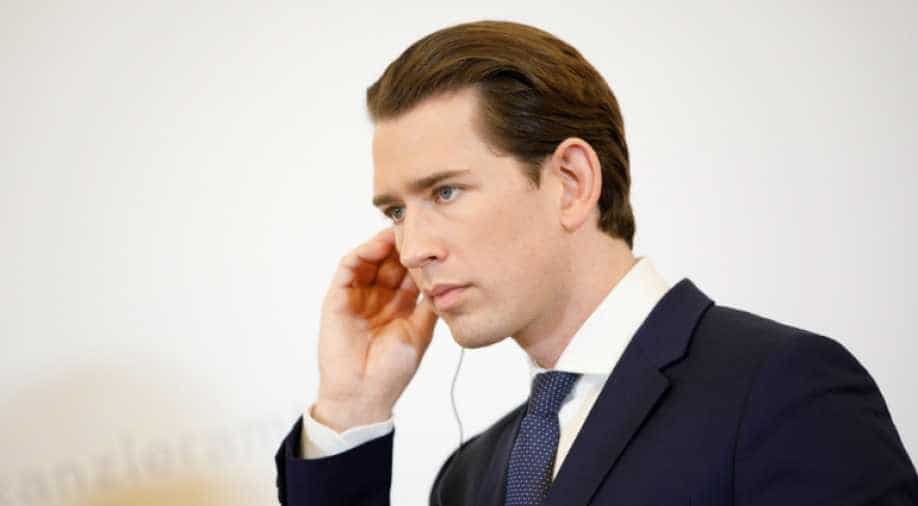 The reforms, which were a key element of Chancellor Sebastian Kurz's election campaign, will also single out refugees, stripping those deemed unable to work of some 300 euros worth of monthly benefits if they are not declared "fit to work."

The Austrian government's controversial new welfare reforms target migrant workers - including those from neighboring European Union nations - and refugees, once again setting the Alpine nation on a collision course with Brussels, which has branded the move unjust and has begun legal proceedings against it.

The European Commission opened a case against Vienna on January 24 but Chancellor Sebastian Kurz, head of the conservative People's Party (OVP) that governs in coalition with the far-right Freedom Party (FPO), has plowed ahead with the reforms targeting benefit payments to migrants and refugees.

A key pillar of the social reform is to cut child benefits allocated to EU migrant workers whose children remain in their country of origin, a decision the executive defends by citing lower living costs in other member states like Slovakia and Hungary, where much of Austria's foreign workforce hails from.

Kurz has said he thought it was unfair that a Romanian worker in Austria could send home roughly 300 euros ($340) a month to children living in Romania, which he added almost matched the average monthly wage. Under the new legislation, a Romanian resident child between the age of three and nine whose parents work in Austria would go from receiving 121.9 euros per month to 60.1 euros.

The overhaul sparked anger in Slovenia, Bulgaria, Lithuania, the Czech Republic, Slovakia, Hungary, and Poland, whose governments brought their protest to the Commission, which agreed and launched proceedings for Vienna's alleged infringements of EU norms.

"When mobile workers contribute in the same way to a social security system as local workers, they should receive the same benefits, also when their children live abroad," Marianne Thyssen, the European commissioner for employment, said when launching the legal action. "There are no second-class children in the EU," she added.

The reforms, which were a key element of Kurz's election campaign, will also single out refugees, stripping those deemed unable to work of some 300 euros worth of monthly benefits if they are not declared "fit to work."

This means the average refugee will see their payment capped at 563 euros, down from 863 euros, unless they can pass a test proving they have business-level German or proficient English, a move that NGOs have lambasted.

Austrian government sources told EFE Thursday that the new laws were not designed to castigate anyone, but rather encourage people to work. Kurz had argued that a worker with several children earned less on average than a refugee who received minimum benefit payments, which were established in 2010 to provide those without means to work with a basic living wage.

Some 332,000 people benefited from such government aid in 2017 for an average period of about eight months; about half the beneficiaries were foreign, 7 percent of those being from the EU and a third of them refugees.

The United Nations refugee agency said the language-proficiency requisite in the new laws were unachievable in such a short period of time.