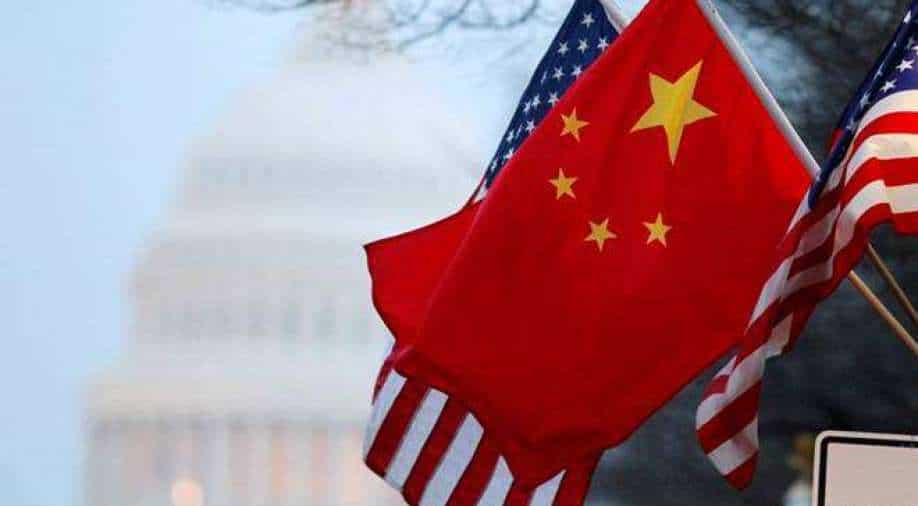 US and China flags Photograph:( Reuters )

A 19-person committee of medical and scientific experts produced the report at the request of the US State Department.

The mysterious head injuries suffered by US diplomats in China and Cuba that had been described as "sonic attacks" might have happened due to microwave energy.

A report published Saturday by the National Academy of Sciences said, "Overall, directed pulsed RF (radio frequency) energy, especially in those with the distinct early manifestations, appears to be the most plausible mechanism in explaining these cases among those that the committee considered."

A 19-person committee of medical and scientific experts produced the report at the request of the US State Department.

The government study considered possible incidents of persistent postural-perceptual dizziness as a possible secondary issue in some of those affected a contributing factor.

The report said that it considered chemical exposures, infectious diseases and psychological issues as potential causes or aggravating factors of the injuries, but the overall analysis appeared to show they were not the likely cause.

It said such action could be used for nefarious purposes, without concluding that the use of directed microwave energy in these instances was done deliberately.

"The mere consideration of such a scenario raises grave concerns about a world with disinhibited malevolent actors and new tools for causing harm to others, as if the US government does not have its hands full already with naturally occurring threats," the report said.

Most of the documented attacks came in 2016 and 2017, though there were a handful of reported incidents after that as well.

Cuban officials have consistently denied their government had any involvement with the diplomats' health problems and have said mass hysteria is the most likely cause.